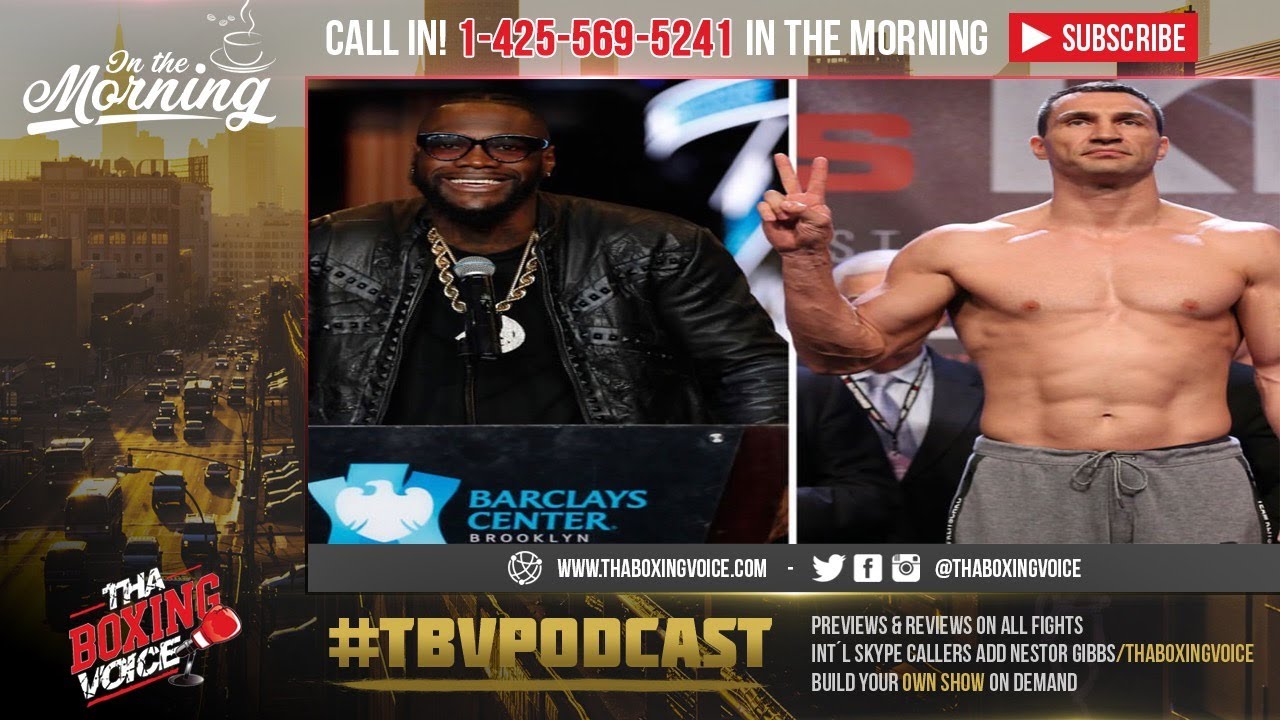 Deontay Wilder says an imminent return to boxing for Wladimir Klitschko is good news as a deal with DAZN remains in the pipeline.

Klitschko has been linked with a comeback all year and has a multi-million dollar contract at his disposal.

A clash with Wilder had been mentioned when ‘The Bronze Bomber’ himself was in talks with DAZN officials.

Since then, Wilder has signed on to defend his WBC heavyweight title against Dominic Breazeale. The American says the aging Klitschko has work to do to earn his chance.

“We’ll still have to see what he does, Let him get back in and build him up,” said Wilder.