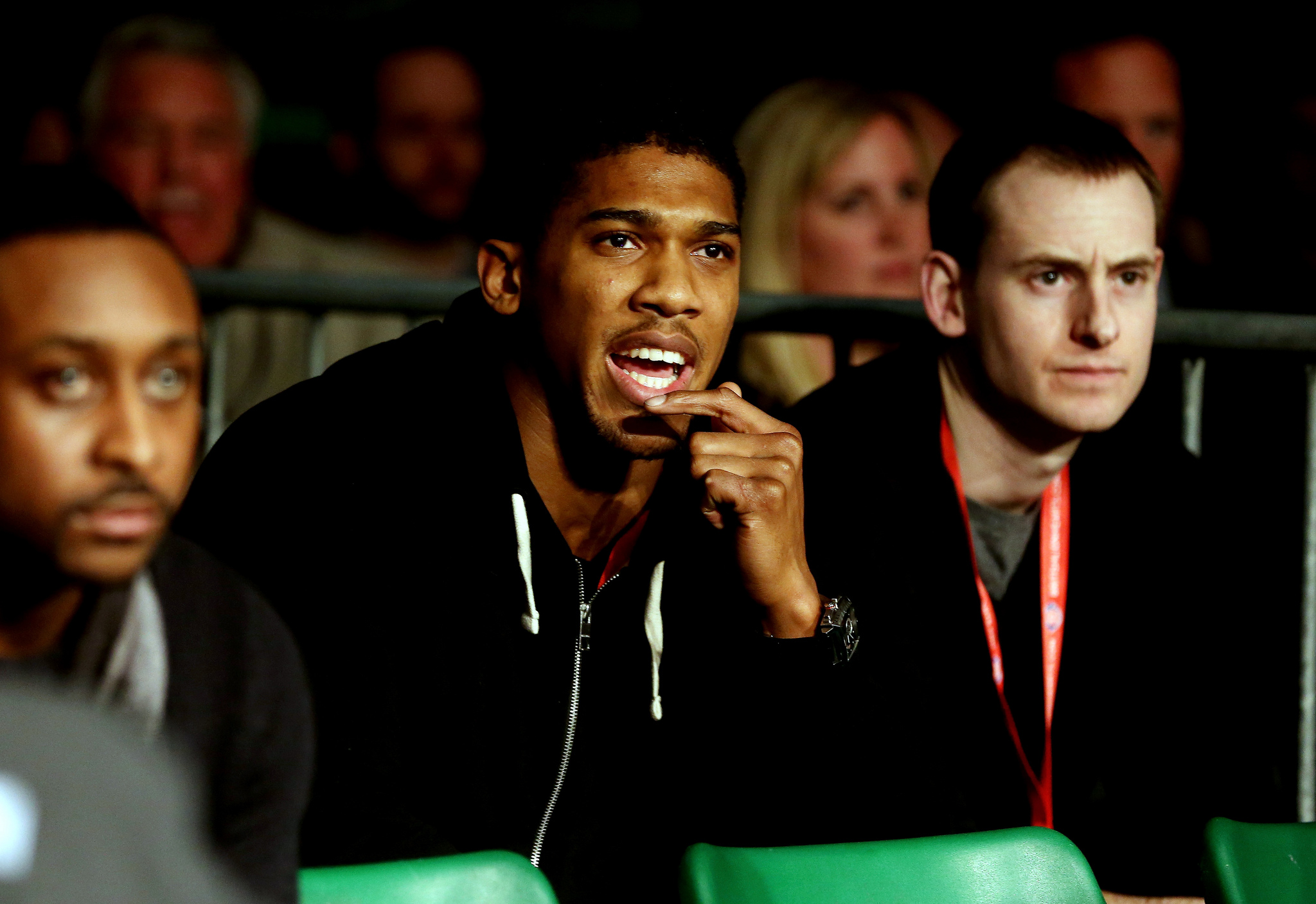 “What fights warm the Wembley crowd up for Anthony Joshua?

While unified heavyweight champ Anthony Joshua’s defense of the WBA (super), WBO, IBO and IBF belts against Alexander Povetkin is a big box office draw for boxing, the undercard is shaping up well with some intriguing bouts to warm fans up.
AJ is a red-hot betting favorite to retain his titles; so, while on paper his bout with the Russian should be straightforward enough, the fights building up to it on the night of Saturday, 22 September may be more competitive.
With that in mind, here are three fab fights for boxing fans to enjoy on the Joshua v Povetkin undercard.

Hull boxer and London 2012 Olympic bantamweight gold medallist Luke Campbell suffered his first loss in the paid ranks on points almost three years ago to experienced French fighter Yvan Mendy. The two now meet in a rematch and Campbell has it all to prove.

Although he lost the WBC International lightweight title to ‘Le Lion’, Campbell bounced back from the defeat and subsequently became Commonwealth and WBC Silver champion in that weight class. That eventually set up an encounter with three-weight world champion Jorge Linares for the WBA belt on the Briton’s first fight in America.
Venezuela’s Linares retained the gold via split decision, but Campbell responded to that second pro career setback with a fifth-round stoppage of Troy James in May. Having also stopped dangerous Colombian fighter Darleys Perez, he is well placed to gain revenge on Mendy and is a strong favorite in the William Hill boxing betting for this WBC final eliminator.

There’s an all-British bout in what might just be the most competitive fight of the night for the WBA continental cruiserweight title between Campbell’s fellow Yorkshire boxer Matty Askin and Wembley local Lawrence Okolie.

Askin’s British cruiserweight belt is also on the line here, alongside Okolie’s nine-fight undefeated pro streak. If the betting is any indicator, then that unbeaten run for ‘The Sauce’ is set to continue having won the WBA strap earlier this year from Isaac Chamberlain. Barnsley native Askin is the more experienced boxer, but made the outsider to dethrone Okolie, who has knocked out seven of his opponents in the paid ranks so far.
Sergey Kuzmin v David Price

Joshua and Povetkin isn’t the only Anglo-Russian battle on the card as David Price looks to bounce back from his fifth-round knockout by the latter when he tackles a dangerous up-and-comer in Sergey Kuzmin.
Kuzmin, like Okolie above, is undefeated with a record of 12 wins and a draw since turning professional. That run includes knocking off a number of American boxers across the pond, so the Russian heavyweight is no strange to fighting abroad.
Unlike after his seventh round stoppage by Christian Hammer last year, Price isn’t fancied in the betting to bounce back from the Povetkin loss here. It’s Kuzmin instead who bookmakers make favorite for their fight, so a fifth pro defeat for the Beijing 2008 Olympic bronze medallist looks on the cards.