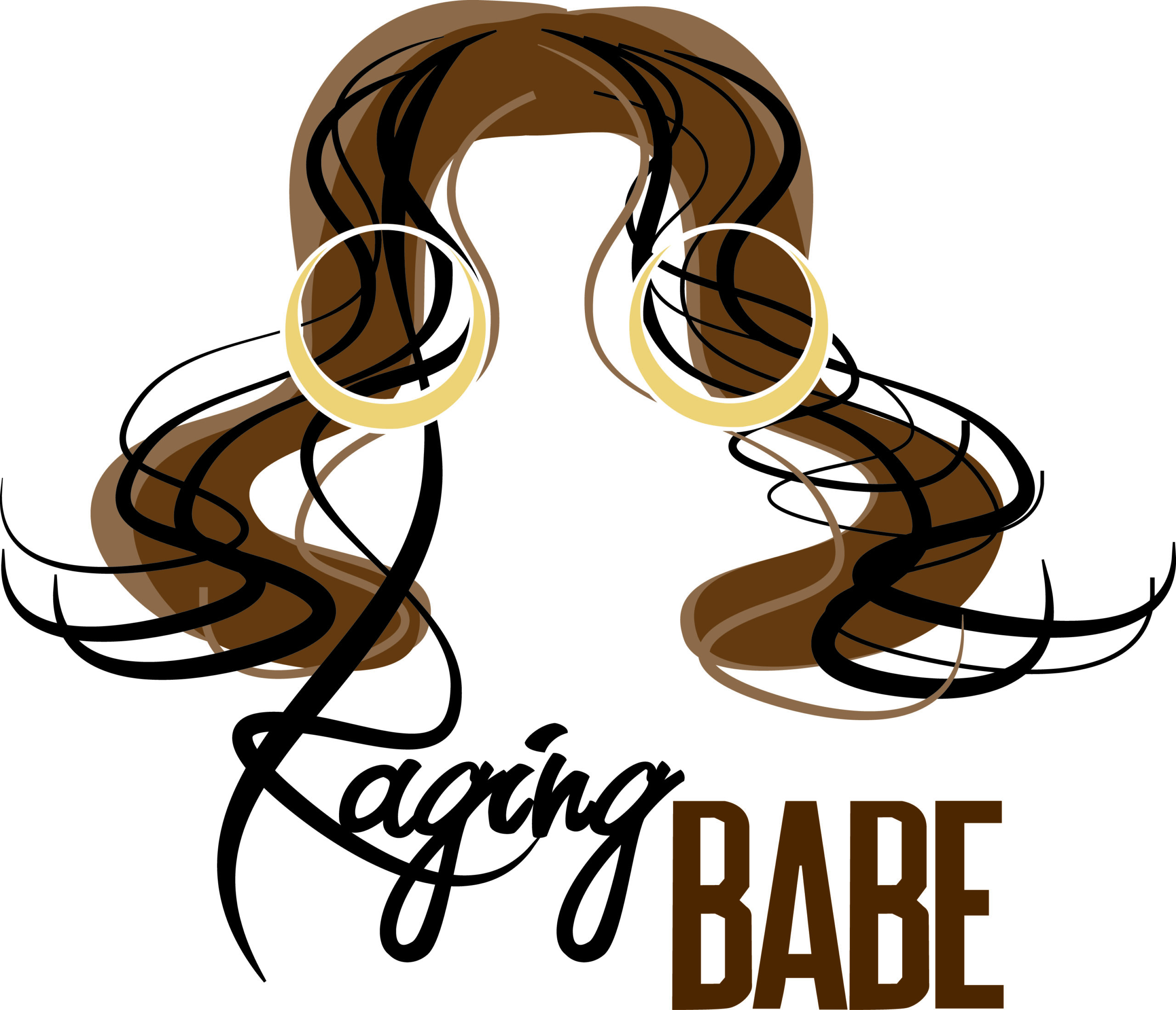 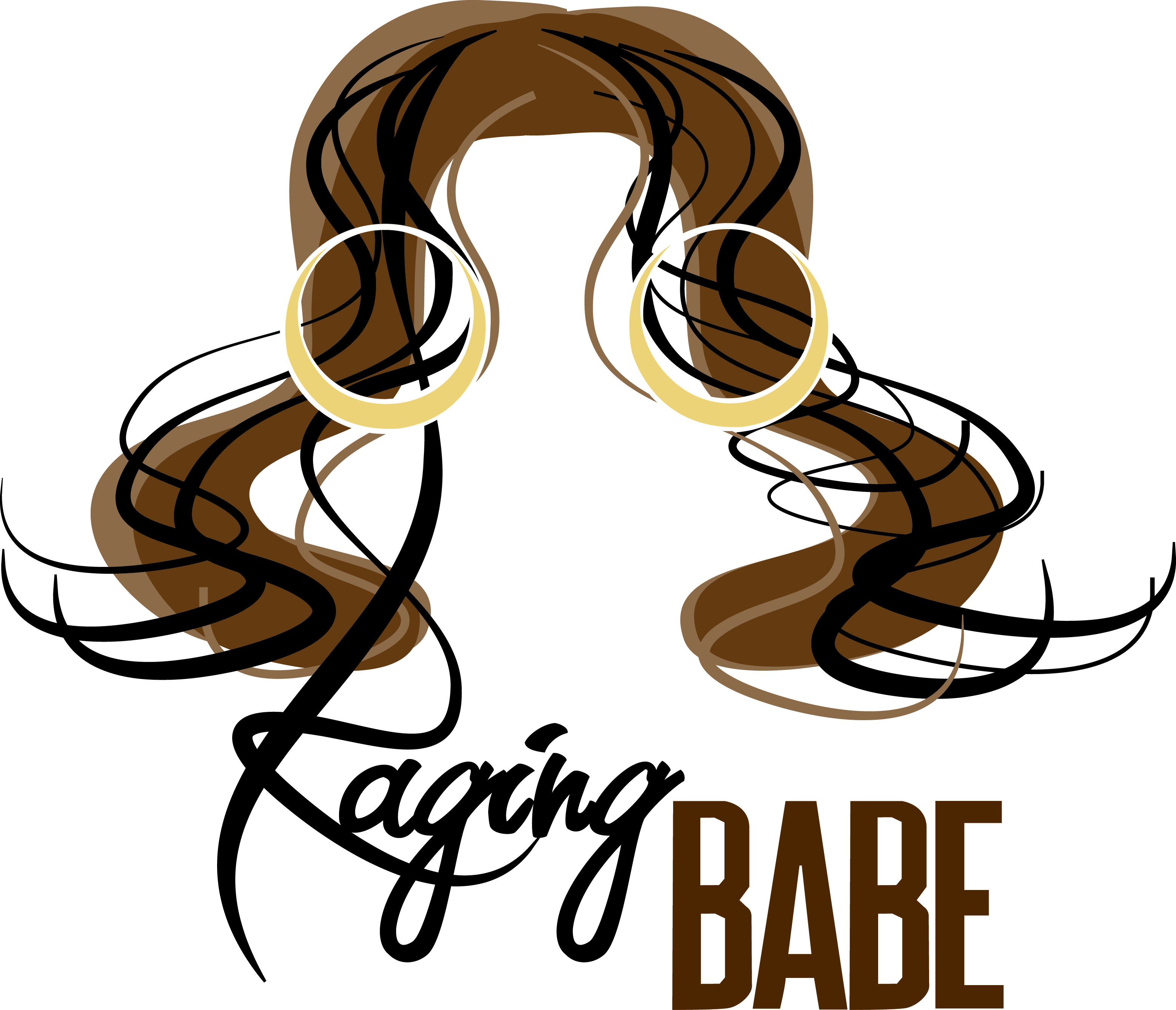 Michelle Rosado, who has been promoting her own boxing cards in Arizona and working behind the scenes on other shows in Pennsylvania, is taking the next step by staging her first card in Philadelphia on Friday evening, Feb. 8, at the 2300 Arena.

Rosado’s Raging Babe company has been a trend-setter, and her Feb. 8 card, dubbed “Philly Special,” will add to her resume.

Coming to Philadelphia with a solid promotional background and a reputation for selling out venues, Rosado is no stranger to the area. She was born in Bristol Borough, attended Temple University, and she cut her teeth working with Hall-of-Fame promoter J Russell Peltz since 2014. Peltz will handle matchmaking duties.

While promoting her first card in 2011 in Phoenix, AZ, Rosado was dubbed “Raging Babe” by Phoenix New Times. The New Times and many in the boxing community credited her with re-energizing the professional boxing scene in Arizona. She promoted several events in Phoenix and Tucson before branching out and promoting shows in North Carolina, and assisting with several large promotions with Top Rank Boxing.

A master at making connections, Rosado brought together the women of boxing for the first Raging Babe Brunch in 2012, and has hosted several since to honor these women. She also co-founded and hosted “The Morning Punch-in Show with RB and Jae,” a drive-time boxing radio show that was acclaimed throughout the industry for its unique format, sense of humor, and down-to-earth interviews. She even boasts her own line of boxing apparel for men and women.

Of all the projects Rosado has taken on, promoting boxing shows most complements her work ethic and dedication to the old school methods taught to her by Peltz, and practiced by boxing promotional legends. She plans to combine those old-school methods with her new-school ways. Taking a page from the 2018 Super Bowl Champion Philadelphia Eagles, Rosado has dubbed her first event “Philly Special.” The event promises to showcase some of Philly’s top talent in competitive fights, while honoring the rich history of Philadelphia boxing.

The main event and ticket information will be announced soon.