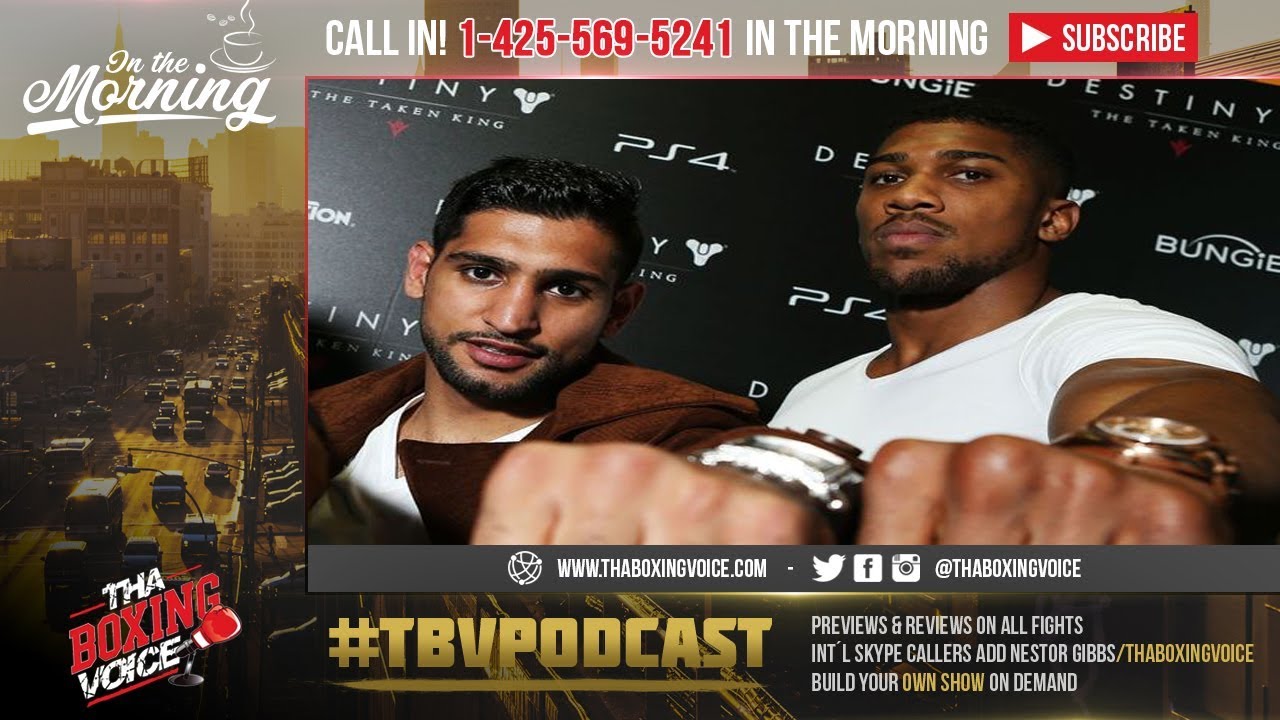 “I don’t think the Joshua fight will happen,” Khan told Express Sport. “There’s a lot to lose for Joshua in that fight.

“But, I can see the rematch (between Wilder and Fury) happening more likely.”

As far as the Wilder vs. Fury contest, Khan felt his countryman had done enough to edge out a victory on the cards.

“That was a great fight, first of all. As a fight fan, it was wicked to watch,” said Khan. “There were big blows going in and out; great movement by Fury. Fury dodged a few big shots but landed on the floor twice. But he came back from it.

“I had Fury winning the fight, even though Wilder is a friend of mine. I scored the fight and I thought Fury won by one or two rounds. It’s just a shame to see a British judge, out of all the judges, record a draw. I mean, what fight was he really watching. One thing about judges, they normally favour their own countrymen, normally. It didn’t happen that way, but be fair at least. But look, it is what it is.”

Khan felt the contest showed to him that Wilder and Fury were the two best heavyweights in boxing.

“It was a great fight and I can’t wait to see the second one,” Khan said.

“And I think it’s showed the world that the best two heavyweights in the world have to be Fury and Deontay Wilder. Because both of them look unbeatable.”