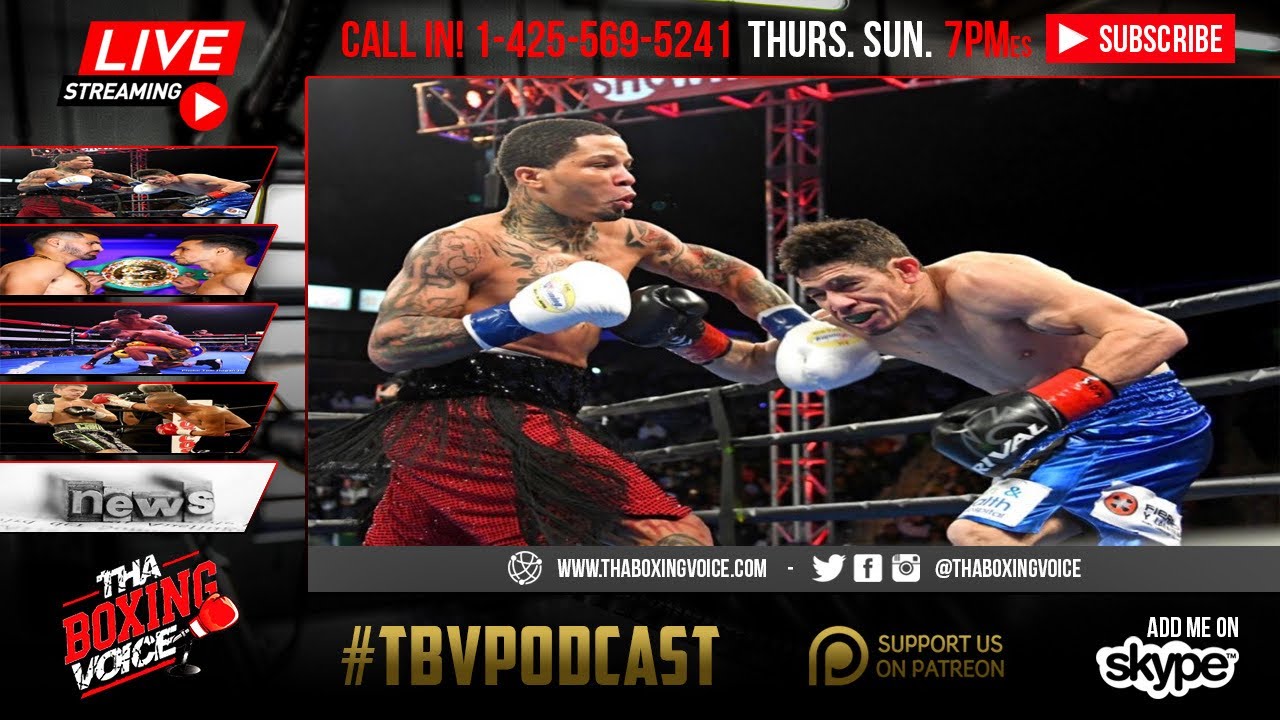 -Floyd Mayweather told reporters last night that he’s arranged for Gervonta Davis to fight Tenshin Nasukawa in an exhibition bout this April in Japan. Mayweather himself knocked out Tenshin in December.

-Marcos Maidana has reiterated that he will return to the ring in 2019. He intends to link back up with Al Haymon’ PBC and get down to welterweight again.

-Naoya Inoue vs Emmanuel Rodriguez is being planned for a WBSS semi-final double-header shared with Josh Taylor on May 18th in Glasgow, according to Rodriguez’s manager Juan Orengo.

-Richard Commey has been ruled out for six weeks due to a knuckle injury and so cannot unify with Vasyl Lomachenko on April 12th as planned, according to promoter Lou DiBella. Now a very solid chance Anthony Crolla will be Loma’s next opponent.

-Bob Arum has stated that he intends for Teofimo Lopez to pursue the WBC lightweight title, with the ultimate goal being an undisputed fight with Vasyl Lomachenko next year. The promoter also said he’d love Lopez to fight Luke Campbell and Jose Pedraza in 2019.

-Two-Part Muhammad Ali documentary to air on HBO this spring