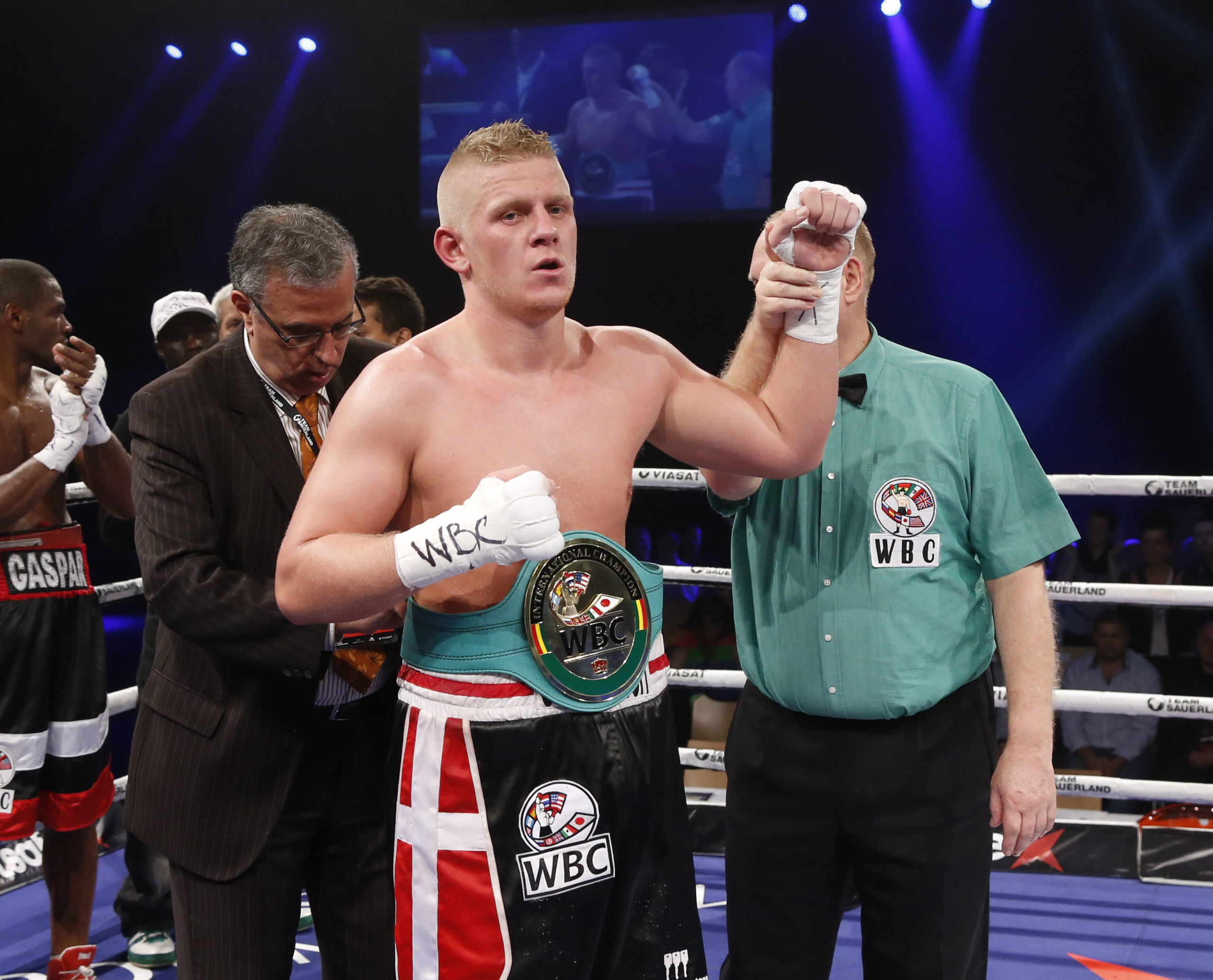 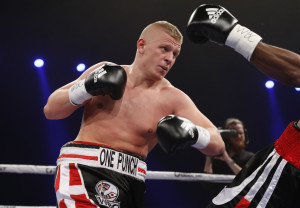 ‘’This will be the biggest test of my career,’’ said the 22-year-old fighter from Albertslund. ‘’Fragomeni is a great fighter. He is a former World Champion and has been involved in many title fights, so of course, I have a lot of respect for him.

Giacobbe Fragomeni held the WBC World title in 2008 and stood as recently as 2013 in another WBC World title fight, where he was defeated by Polish fighter Krzysztof Wlodarczyk. In total, the Italian veteran has been involved in no less than 16 title fights during his illustrious career.

Despite his opponent’s pedigree, Nielsen believes he is up to the challenge.

“I’m never really worried or nervous before my fights and I won’t be this time, even though Fragomeni is a big name,’’ said the young southpaw. ‘’I’ve shown that I can go the distance against experienced opponents, but I also feel like I’m hitting harder than ever, so naturally I’ll be going for the knockout!

“Fragomeni has a good record and his name will look good on mine. I’m excited! This is fight that will give me a chance to show what I can do and how much I have developed.”

‘’This is a big up step for Micki,’’ said promoter Nisse Sauerland. ‘’Fragomeni is a World-class opponent who has fought many of best fighters of his generation, and is a former World Champion. But we believe Micki is ready, and by beating Fragomeni he will prove that’s he’s able to compete at elite level.”

Tickets for the Nordic Fight Night on February 6 at the Ceres Arena in Aarhus go on sale tomorrow (Tuesday, December 22) at 9.00am and are available online via www.billetlugen.dk or by calling (+45) 70 263 267.