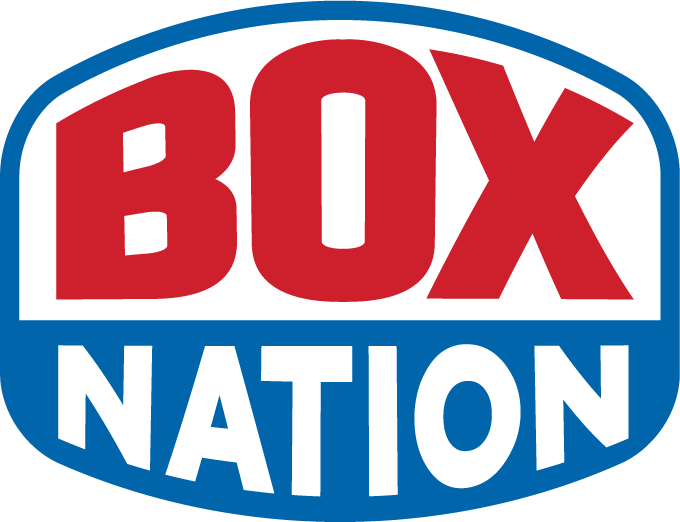 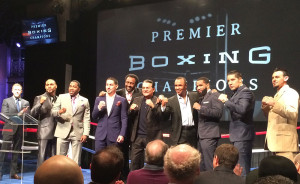 BoxNation will air a host of top fights from the Premier Boxing Champions series, starting this weekend with rising superstars Keith Thurman and Adrien Broner.

‘The Channel of Champions’ has three great fights cards as part of the deal, with the highly-touted Thurman to get the ball rolling when he takes on the unrelenting Robert Guerrero this Saturday night, in a glittering lineup which also sees the return of Mexican ace Abner Mares.

The former world champion will go toe-to-toe with the tricky Arturo Santos Reyes, before the flash and often brash Broner looks to get his year off with a bang when he challenges the tough John Molina in a mouth-watering showdown, live from the MGM Grand in Las Vegas.

In addition to this, on March 13th, BoxNation will bring subscribers an exciting night’s action when welterweights Andre Berto and Josesito Lopez share the ring at Citizens Business Bank Arena in Ontario, California.

All-action 147-pounder Shawn Porter will also be out that night when he faces the dangerous and hard-hitting Roberto Garcia, with heavyweight hitman Chris Arreola also set to appear.

There will be high UK interest in that fight with the victor eyeing a potential clash with WBO mandatory challenger Billy Joe Saunders later this year.

Furthermore, the April 11th bill at the Barclays Center in Brooklyn will witness one of the most eagerly anticipated fight’s so far this year when light-welterweight kingpin Danny Garcia goes up against IBF champion Lamont Peterson.

The card will also see cancer survivor and miracle man Danny Jacobs make his first title defence following his win over Jarrod Fletcher last August, when he lays it all on the line against 31-year-old Caleb Truax.

Jim McMunn, Managing Director of BoxNation, said: “BoxNation continuously looks to deliver the very best fights out there for our viewers. This agreement once again demonstrates our commitment to boxing and our aim of airing the very best shows, both domestically and internationally, to our loyal subscribers. These are three thrilling fight cards, and we’re delighted UK fans will be able to watch them live and exclusive on BoxNation.”