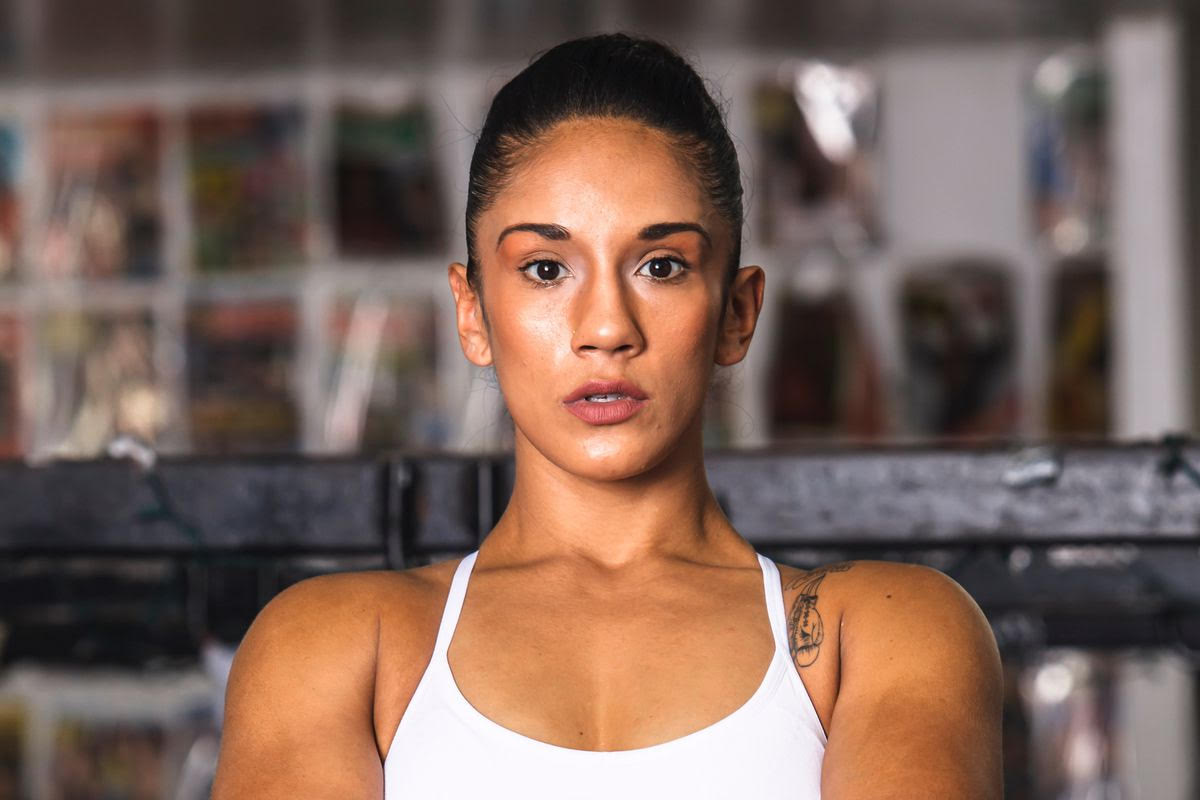 Things were just starting to get good for women’s boxing when Amanda “The Real Deal” Serrano decided to focus on an MMA career. She fought on Showtime, so the exposure was not the problem. However, the money wasn’t there. It was a blow not only to women’s boxing but to Puerto Rican boxing fans as she made history by becoming the first female as well as the first Puerto Rican to win titles in five divisions.
Coming back to boxing is not out of the question for Serrano though. She has had interest in a fight with Jelena Mrdjenovich for some time but nothing ever came about due to differences from both sides. Heather Hardy would fight Serrano if the opportunity was given but recently Serrano brought up two fights that she has interest in.
“I would definitely be interested in this fight [with Mariana Juarez],” stated Serrano via Twitter. “Not many other fights spark my interest other than this one or Marcela Acuña.”
Juarez last fought in November of 2017 against Alesia Graf. Juarez won via sixth round TKO. Acuña last fought in June of 2017 winning a ten round unanimous decision over Shannon O’Connell of Australia.
Julio Garcia
Tweet