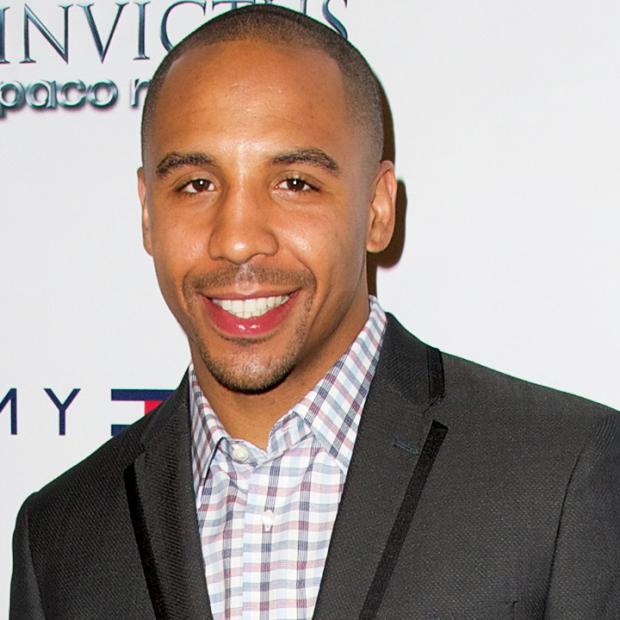 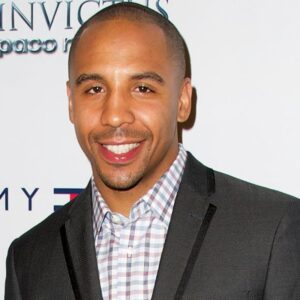 Roc Nation Sports regretfully announces that Andre Ward will be unable to participate in his previously scheduled Saturday, Nov. 21 bout at the Mandalay Bay Events Center in Las Vegas. A replacement fight for the HBO Pay-Per-View produced and distributed event is currently being worked on.

Ward has been suffering from significant inflammation and constant pain in his right knee that is severely restricting his mobility. He has been advised by his physician to immediately rest and begin rehab on the knee to reduce the inflammation.

“I’m extremely disappointed that I’m missing this opportunity on November 21, but at the same time, I’m encouraged,” said Ward. “Anytime I have had a minor or major setback in my career, by the Grace of God, I’ve come back stronger, and this will be no different. I’m looking forward to a big 2016. Thank you to all my fans for your support and patience.”

“Andre’s injury is a huge disappointment not only to him but all of us involved with this promotion,” said David Itskowitch, COO Boxing of Roc Nation Sports. “We have no doubt that Andre will come back stronger than ever once his knee heals and that he will be a force in the light heavyweight division. We are working diligently to make an intriguing fight that will deliver a level of excitement commensurate with this great event.”

“While we feel terrible for Andre that he has encountered this setback, we have no doubt that Andre will return stronger than ever in 2016,” said James Prince and Josh Dubin, Ward’s management team.