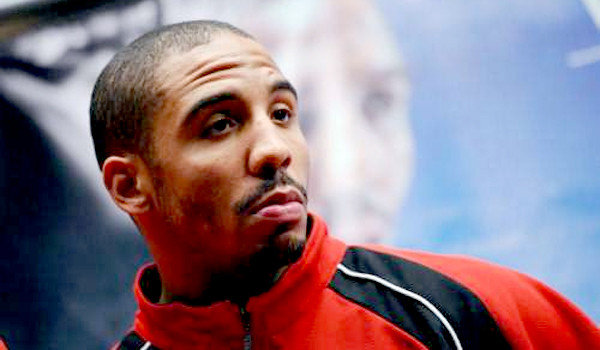 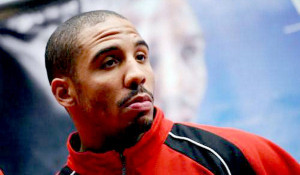 “Why Roc Nation Sports?” was the question surrounding Andre Ward after he announced he would be joining Jay-Z’s promotional outfit.

“I say why not Roc Nation Sports,” Ward told ThaBoxingVoice.com “They’re making their transition into the sport of boxing. I believe their going to do a tremendous job and be successful very quickly. It’s something new and I’ve always been an individual who likes to take on different challenges and this is a new challenge.”

Roc Nation has had success with other stars in different sports like Kevin Durant, Robinson Cano, and C.C. Sabathia to name a few. They have built those stars into a brand and that’s one of the reasons Ward went with Roc Nation

Ward has been inactive for over a year and only fought once in the last two years. So how much fighting is Ward expected to do under the Roc Nation deal?

“It’s probably a minimum of two or three fights. I got to check but the reality is they’ll make it available to me on how many times I want to fight,” stated Ward. “But when you fight top competition you can only fight two or three times a year when you total up two month training camps. That’s really all I need to fight.”

Most fans want to see Ward in with big time competition so in his return. Ward expects to fight someone credible because he feels like he’s held to a higher standard than most.

“They don’t want to give me no tune-ups,” stated Ward. “I haven’t had a tune up since 09. That’s what makes a champion. That’s what makes legends. I’m not there yet but that’s where I’m trying to get. The standard is higher for me and it’s all good.”