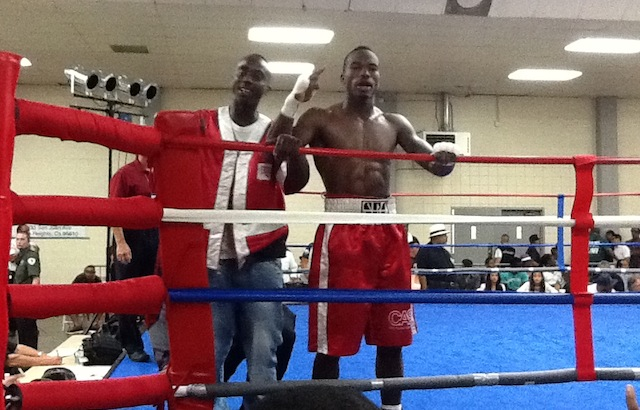 Promoter Osric Pratt of OPP Boxing stated via social media this morning that the April 5th card in Redwood City at the Sportshouse will be postponed until further notice. The post included with in this article stated that due to zoning regulations the event could not be held at the Sportshouse. When another venue was found in San Mateo, CA for April 19th, an injury occurred to a main eventer that set back the card into early summer with a promise of a return to the bay area.

The card was going to feature top light middleweight prospect, Aaron Coley, hard hitting Joe Gumina, heavyweight standout Joe Gumina on the main card. It has yet to be announced when the promotion will return, but information that pertains to future events can be found at www.OPPBoxing.com