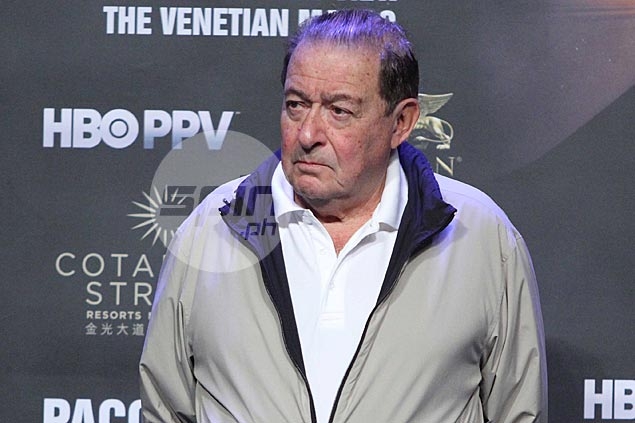 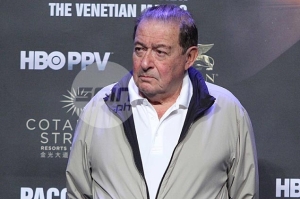 Roc Nation made a splash in the sport in August when it won the purse bid in August to promote the WBO middleweight championship fight between Peter Quillin and Matt Korobov at a whopping 1.9 million dollars. Of that 1.9 million, Quillin was said was to receive 1.4 million dollars for the fight. It would seem that an amount like that would be a no brainer for Quillin and his promoter Golden Boy and Korobov and his promoter Top Rank who were due 500,000 of the bid.

Then Quillin made news last week after receiving an extension from the WBO to sign the contract that was already signed by Korobov’s side, Quillin decided to vacate the title. Many media outlets and fans alike credited that decision to Al Haymon and a likely rift between Haymon and Beyoncé, Roc Nation’s head honcho Sean Carter’s wife.

Interesting to note, two weeks prior Quillin had spoken with ThaBoxingVoice.com and said how excited he was to have that opportunity and how thrilled he was that Jay-Z took notice of his talents.

Whatever changed, the boxing world took notice and so did Top Rank’s Bob Arum.

“It was a disappointment,” Arum told ThaBoxingVoice.com. “Who would have believed Quillin would turn down 3 times any purse that he’s received? For us, we welcomed the opportunity to have one of our fighters on the card promoted by Roc Nation. I just am very disappointed that Haymon was able to talk Quillin out of doing the fight. “

Quillin says on the horizon are bigger and better fights than Korobov. But the name most synonymous with Quillin as an opponent is Danny Jacobs, a fellow Brooklynyte, who might not net him 1.4 million dollars. So in reality if there is a bigger fight out there, maybe it’s with the lineal middleweight champion of the world, Miguel Cotto?

“Complete nonsense,” explained Arum. Why would Cotto fight a Quillin that was going to earn him 1.4 million dollars to fight Korobov? How would that make Quillin viable on a pay-per-view fight with Cotto? Now if he had fought Korobov and won, then there would have been a possibility that Quillin could fight Cotto because then it would be a big fight. Cotto is looking at a possible Canelo fight which could be a huge fight next spring.”