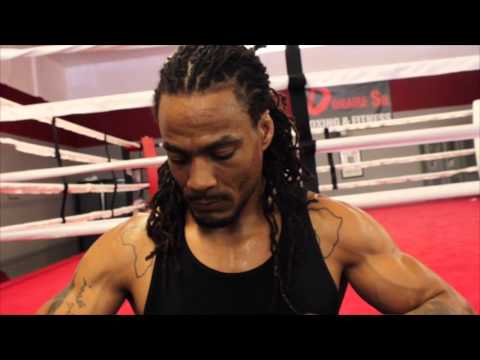 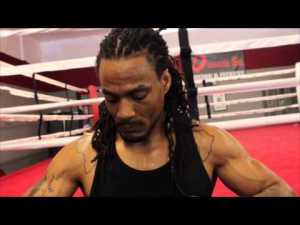 Junior welterweight Bilal Mahasin (5-1) wants Emmanuel “Renegade” Robles (11-0-1 3 KOs)! “I am all about Bay Area unity and I don’t like when he came to the Bay and beat one of our guys. It’s the Bay against everybody!” Mahasin explained when asked why he called out Robles.
Robles in late July scored a split decision win over Jonathan Chicas in Chicas’ hometown of San Francisco, CA. Robles, who has come in as the opponent for his last two fights beating Jonathan Chicas as well as Yordenis Ugas seems to be in prime position for a big fight as well as coming into his own.

Mahasin, who recently beginning working with Eddie Croft at Virgil Hunter’s gym in Hayward, CA believes that his next fight will show the progress he has made. “It takes two camps to ad-just to a new trainer and I now feel more comfortable than ever; both mentally and physically.” Mahasin is known for a grueling training camp, so much so that professional boxing superstar Andre Berto even commented on the type of elite level conditioning Mahasin was in.

Mahasin who has spent the past year speaking to youth about the perils of street life speaking at group homes and youth centers is no stranger to that life. Just barely after legally being titled an adult, Mahasin, was incarcerated leading to a decade absence from the sport. “I have no time to waste, the clock is ticking and Emmanuel Robles is the next person in line. He is sup-posedly a champion so let’s see him defend that belt he has back here!”

“I want Emmanuel Robles for my next fight! I don’t want to let him run and be able to avoid tak-ing this fight with me in San Francisco, CA in November.”