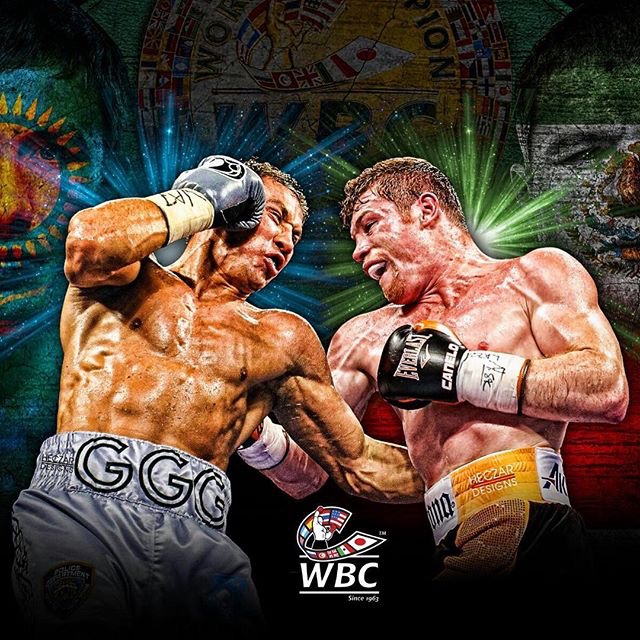 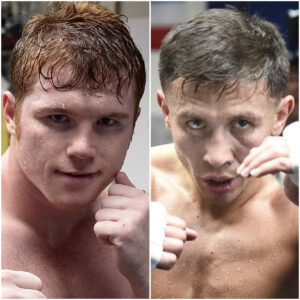 In the first part of this two-part piece, ThaBoxingVoice takes a look at boxing’s most desired fights for 2016 among bouts that are already on the radar.

Even if 2016 doesn’t end up reaching the lofty bar set by 2015, there is still reason for optimism with several big fights on the horizon for fans to be giddy about. Hey, glass half full, right? So, without further ado, here are five fights that are already on the radar for 2016 that boxing fans are clamoring for, ranked from five (desirable) to one (extremely desirable):

DeGale totes the IBF strap and Jack has the WBC belt on his mantle, so it makes perfect sense for these two super middleweights to settle the score in April. The matchup also presents an interesting clash of styles: DeGale is rarely shy to exchange, while Jack is more of a pure boxer. Not the best fight on the radar, but a damn good one.

The only obstacle that appears to be holding this fight back is location, per BoxingScene.com’s Steve Kim. Golovkin’s team wants the bout in New York City in April; Saunders’ camp wants the fight on his home soil in the UK. It’s a very important fight to help sort out the top dogs of the middleweight division, as Golovkin currently owns the IBF and WBA titles, and Saunders has the WBO belt.

Talks are back on (collective *sigh*) between the two camps for a possible date in June, according to a report from USA TODAY Sports’ Mike Coppinger. The thought of this light heavyweight title fight has teased fans for a while now, but it looks like we might finally get to see it in mid-2016.

Apparently Kovalev’s plan for 2016 in a utopian world is a rematch with Jean Pascal in January as an appetizer, a long-awaited showdown with Stevenson in June for a main course, and then a dream fight against fellow pound-for-pound top 10 staple Ward in November for dessert. Ward, meanwhile, is rumored to be eyeing a fight in March with a yet-to-be-determined opponent. Regardless of what either guy does early in the year, this light heavyweight clash appears set to spoil fans late in the year, barring injury of course.

A poll that’s currently up at RingTV.com has 61% of voters picking this fight as the most anticipated scrap of 2016, blowing the other four choices out of the water. Who are we to disagree? Pegged for this fall, a middleweight mega fight between Canelo and Golovkin will generate tons of money for all parties involved, plus the fans are dying to see it.

Stay tuned for the second part of this two-part piece, in which ThaBoxingVoice takes a look at five more of boxing’s most desired fights for 2016 among bouts that are not yet in the planning stages.