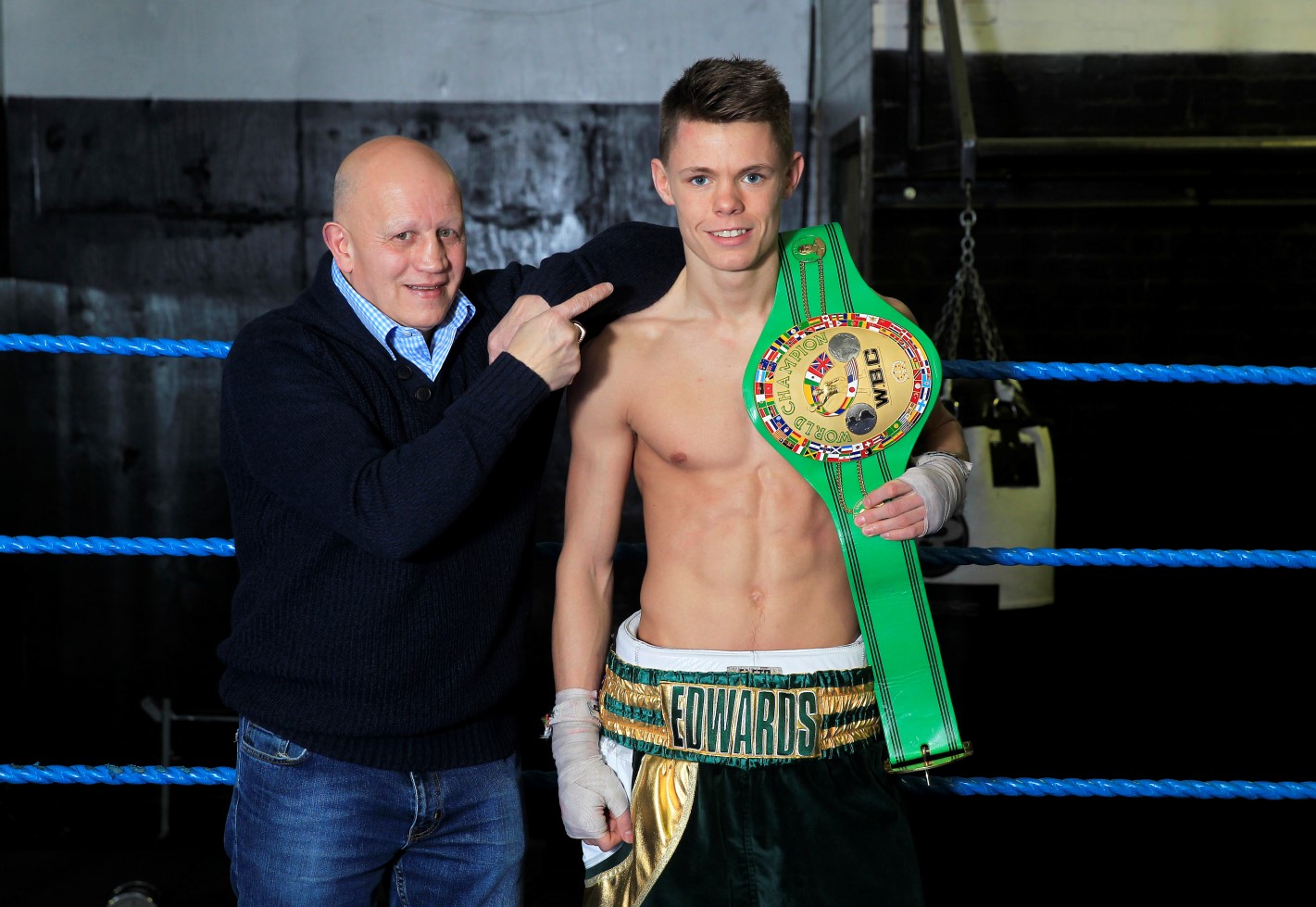 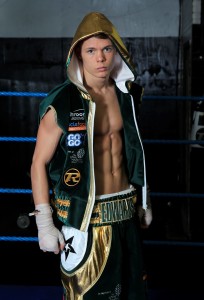 Charlie Magri has tipped Charlie Edwards to go all the way in the professional game as he makes his debut in the paid ranks at The O2 on Saturday night, live on Sky Sports.

Magri famously won the British Flyweight title in just his third fight when he was 21, the age that Edwards is as he enters the ring in Greenwich this weekend. ‘Champagne Charlie’ went on to win World and European titles after a fine amateur background himself, and with Edwards carrying an impressive CV from Team GB into the pros, Magri believes he can emulate his success.

“He’s got a great chance to become a World champion, he looks the part and you can feel it just talking to him,” said Magri. “He’s got a wise head on young shoulders. I used to know if I was going to have a hard fight or it just by talking to a fighter and looking at how they carried themselves, and Charlie has that confidence already. He looks like a he loves to train and you can see that he wants it, he’s got everything.”

Magri met Edwards ahead of Saturday night’s action and gave the Croydon youngster some pointers ahead of his big night at The O2.

“Charlie looked at me and said he could tell I was a fighter just by the look and shape of me,” said Edwards. “He gave me some good tips, telling me not to headhunt, tell me not to kill myself at the weight, look at moving up if the weight is becoming an issue, he said he felt strong in sparring bigger guys but always had in his head that he was a Flyweight, it was great to see him and hold his WBC World title belt, that was a thrill and that’s the belt everyone wants.”

Edwards’ professional debut is part of a great night of action at The O2 as Kevin Mitchell faces Daniel Estrada for the vacant WBC Silver Lightweight title and an eliminator for the World title and John Ryder will defend his WBO Inter-Continental Middleweight title against Billi Godoy.

There’s a debut for Cruiserweight Isaac Chamberlain, as Ohara Davies, Ben Hall and Lee Markham make their first appearances in 2015.