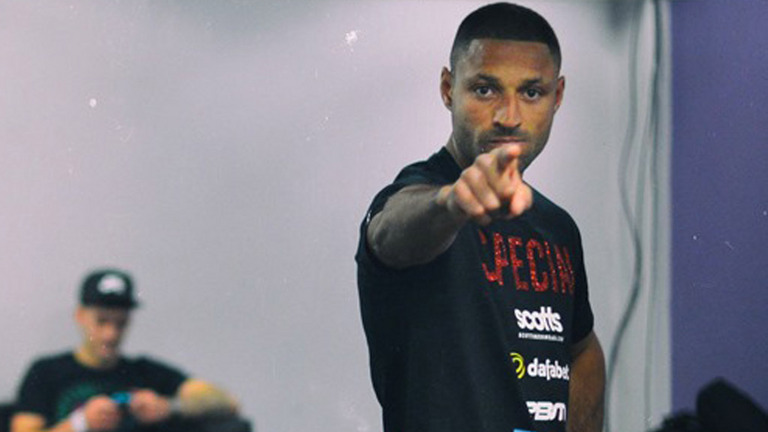 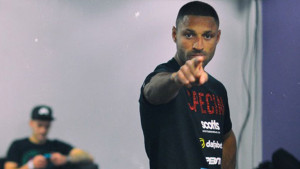 IBF World welterweight champion Kell Brook was not left in a celebratory mood after being cast aside yet again by Amir Khan as the WBC Silver welterweight titlist goes on another endeavor to land his dream fight against Floyd Mayweather Jr.

Khan told Sky Sports on Thursday that he would only fight Brook if he took a step up and fought “the top guys like I’m doing.”

Brook takes on tough challenger Diego Chaves on Oct. 24 as he prepares to defend his IBF belt for the third time.

Meanwhile, his domestic rival hasn’t been in the ring since he defeated former WBO super lightweight champion Chris Algieri by unanimous decision.

Bob Arum confirmed to FightHub TV that negotiations for a Pacquiao-Khan fight to take place in late February or early April have been ongoing without the involvement of well-known manager/adviser Al Haymon.

However, Arum also revealed that if Lucas Matthysse captured his first major world title on Saturday against Viktor Postol, he would consider the Argentinian slugger for a fight against Pacquiao at a catch-weight of 144 pounds.

Does this sound familiar?

For the past couple of years, Khan has been criticized for his lofty behavior, skipping out on a world title opportunity against Devon Alexander in December 2013 because he was sure Mayweather was in his sights.

In fact, it turned out Mayweather was just as elusive outside of the ring as he is inside. Khan was cast aside for Marcos Maidana on two occasions, and most recently for Pacquiao, and Andre Berto.

For Brook, he did not find Khan’s comments neither amusing nor realistic to what’s been happening.

“Are you even still fighting” Brook tweeted. “If so just let me end your career.. for the fans?”

When was the last time Khan fought for a major world title? It’s been over three years, and he got stopped by Danny Garcia. Brook is the world champion, and if Khan wants the fight of his dreams, he’s going to have to step up his own competition.