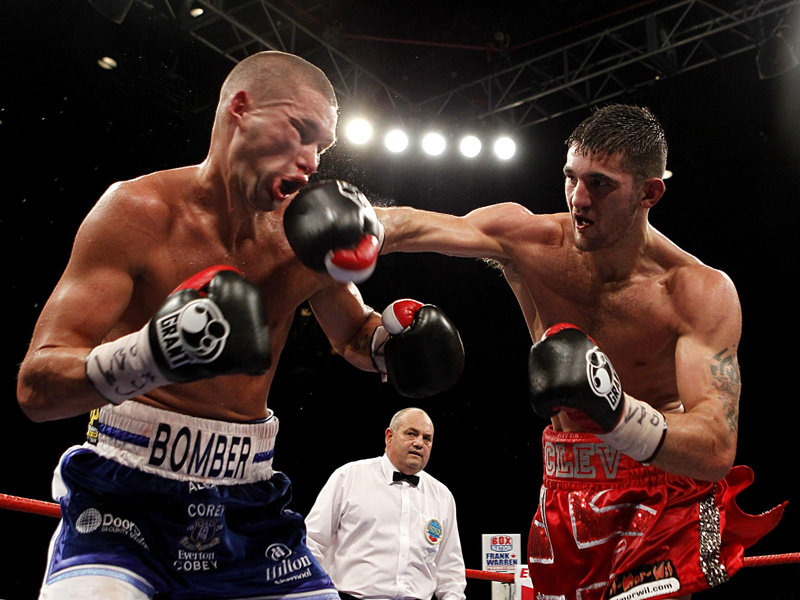 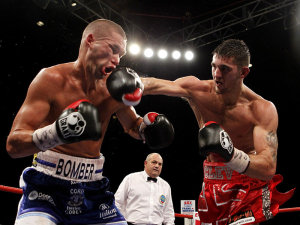 Nathan Cleverly and Tony Bellew will clash in a blockbuster rematch at the Echo Arena in Liverpool, live on Sky Sports.
The November date for the hotly anticipated bout will be revealed ahead of a press conference next Wednesday in Liverpool, with tickets on sale from midday on Tuesday for Matchroom Boxing Fight Pass members and then on general sale the following day at midday from the Echo Arena.

Cleverly and Bellew first met in Merseyside in October 2011 where the Welshman successfully defended his WBO World Light Heavyweight title and with the pair finally meeting again but at Cruiserweight, the Welshman believes he’ll take a massive step to becoming a two-weight World champion with another win over Bellew.

“I cannot wait for this,” said Cleverly. “I beat him in front of his people before and this time I’m going to knock him out in front of his people. There will be no final bell in this fight, it’s going to be brutal. Expect fireworks from the build-up, the press conferences, the weigh in and the fight but also expect the same result. A Nathan Cleverly victory and then I will become a two-weight World champion.”

Bellew has been gunning for revenge for the tight majority decision defeat three years ago, and the Liverpool star is delighted to have the chance to settle the score.
“I want this more than any fight in the world,” said Bellew. “I’ve dreamt about this moment, about putting this right, about ending him. His face will be in my mind every day in camp, every night. I can’t explain how badly I want to knock him out and that’s exactly how it will end in November. For the people of Liverpool, expect a great occasion, an epic build up and an emotional fight.”

“I’m so pleased to get this over the line and deliver another huge domestic grudge match for British boxing,” said promoter Eddie Hearn. “This fight has everything – quality, controversy and a genuine rivalry that will lead to a fascinating build up and a wonderful night at the Echo Arena. Fans can expect a big undercard and a very interesting press conference in Liverpool next Wednesday as we get this show on the road.”

Tickets will go on sale to Matchroom Fight Pass members on Tuesday September 30 from midday from the Fight Pass area at www.matchroomboxing.com. Tickets are priced