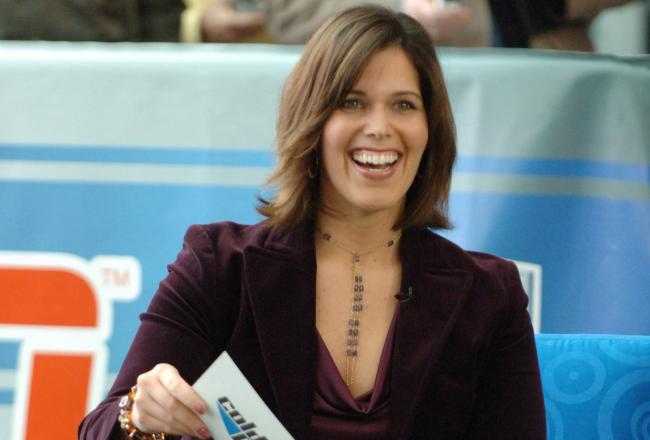 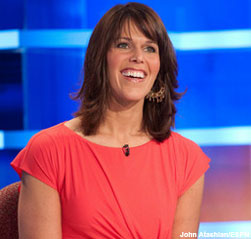 “We are thrilled to have such an accomplished sports journalist with such an extensive background to host our highly-anticipated and groundbreaking new boxing series,” said Jon Slusser, Senior Vice President, Sports and Branded Entertainment, Spike TV.

After spending almost a decade at ESPN in a variety of roles including “SportsCenter” anchor, co-host of “First Take,” NBA sideline reporter and “XCenter” host, Jacobson left Connecticut for New York City where she embarked on both radio and television work. In two years as a national sports radio morning show host she was named one of the most influential women in radio. Her current television work with CBS Sports Network includes hosting studio shows for college football and basketball. Jacobson is also one of the panelists on the all-female sports show “We Need To Talk,” a guest host for “Rome,” and reporter for “The NFL Today.” A proud graduate of the University of Michigan she began her television career behind the scenes as an assignment desk editor in her hometown of Detroit, Michigan.