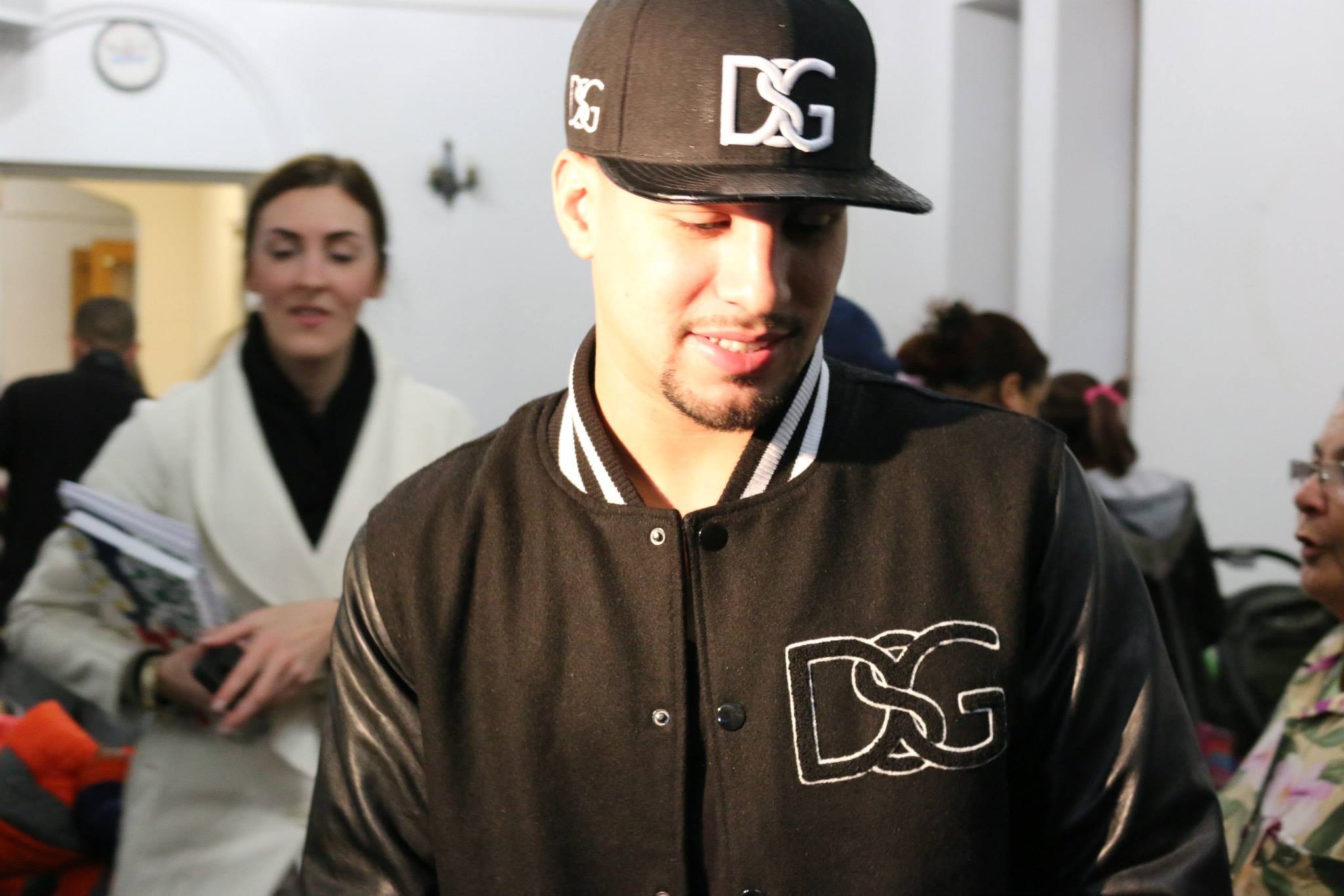 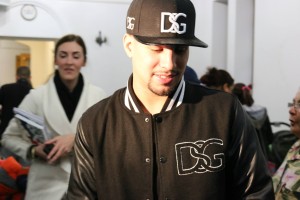 After a narrow escape last Saturday, unbeaten junior welterweight champion Danny Garcia (30-0) says he’s interested in facing Floyd Mayweather Jr. and Manny Pacquiao, the top two welterweights in the sport. Speaking with ESPN, he added that he needs to fight a couple more times at 147 for those fights to come to fruition.

“I would love to fight one of them [Mayweather or Pacquiao],” Garcia said. “But, I need a couple of fights at 147 first.”

Garcia’s clash this past Saturday against Lamont Peterson was at a catch-weight of 143 lbs. and it was not a pretty bout for ‘Swift.’ When the judges awarded a bruised and swollen Danny Garcia with a majority decision victory, many fans felt Peterson was robbed of a clear victory.
Garcia’s father and trainer Angel Garcia doesn’t seem to cozy with the idea of his son moving up to welterweight, adding that his son is still the champion at 140.

I think Danny Garcia wants to move up permanently to 147, but I don’t think his father was too impressed with his performance. If Garcia had dominated the fight, I think his father would have said something along the lines of,
‘The next thing is to win a world title at 147. You saw his performance out there; he’s one of the best in the world, and he wants to fight Mayweather and Pacquiao before they leave the sport.’

Despite his father’s comments, Garcia still wants to move up in weight.

“I do think I have to go up in weight because it’s affecting my performance, but I feel like I did a great job tonight,” he added.

If fighting at 140 is affecting his performance, I’m not sure what Danny Garcia expects to do at welterweight after what he exhibited on Saturday. There is no doubt he is a good fighter, but stylistically, it was a mismatch.

In the first half of the fight, Peterson used his boxing skills and movement to keep Garcia guessing, making him miss with a majority of his punches. In the second half, Peterson battered Garcia all over the ring. Personally, I scored the bout nine rounds to three for Lamont Peterson. He fought smart and landed the more effective blows.
Although Peterson wants a rematch, Garcia admits that it’s not up to him.

Perhaps Garcia is a little delusional because the state of his face at the end of the 12-round non-title bout was in far worse shape than Peterson’s, who looked like he never broke a sweat.