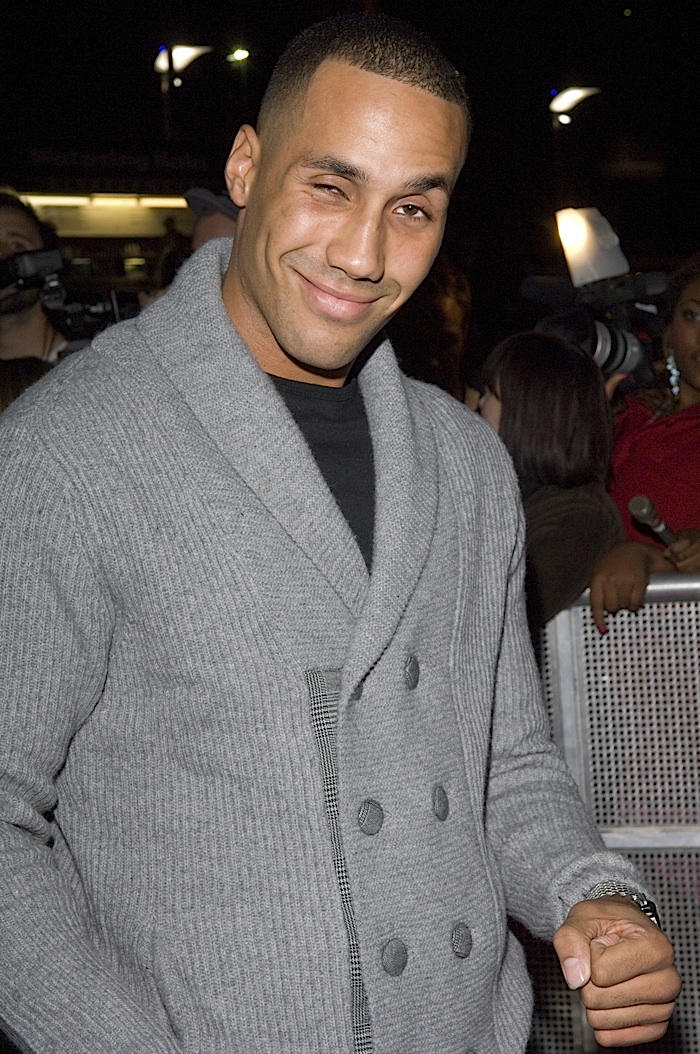 Newly crowned IBF super-middleweight champion James DeGale feared being on the wrong end of the stick in the concluding moments of his world title fight against Andre Dirrell.

The Briton made history on Saturday night following a riveting fight against Dirrell – becoming the first British Olympic gold medalist to win a world title.

DeGale started off the fight strong and despite being cut in the second round, he gave Dirrell the elevator shaft treatment moments later, sending the American to the floor twice.

Dirrell did what any other fighter would do, fight back and get himself back into contention.

Heading into the championship rounds, it appeared the fight could go either way, which worried DeGale tremendously as the scorecards were being read.

“I was a little bit worried. I was looking at Jim [McDonnell] and he had the same face that he did after I boxed Groves and I thought ‘not again,’ but when they announced it, it was the best feeling in the world,” said DeGale.

While Dirrell made a tremendous effort to make the fight close again, he didn’t have enough energy in the tank to impress the judges when it counted the most. DeGale out-landed the 31-year-old in the final two rounds to make history.

“I just didn’t want to take too many chances, because he was sharp and such a good fighter. When you warm up in a 12-round fight, you take shots better, and that’s what happened to him.

“I think everyone was under-estimating Andre Dirrell, he’s a hell of a fighter. People won’t accept how good I am until I retire when I have achieved what I have and unified the titles.”

Although one judge was clearly out to lunch with an 117-109 score, ultimately the two knockdowns were the deciding factor on the two sane scorecards of 114-112.

This one is in the books, but DeGale is not quite done with this chapter in his career, now he just has to add the fine details, like defending his IBF title, and taking other titles.

As for his next fight, he is willing to fight anyone.

“Who would I like to fight next? Anyone. If Froch thinks he I that good, then why doesn’t he fight me? I would be the perfect fight for him to come back. If I was Froch, I’d stay away from me though,” said DeGale.

Froch is contemplating whether to fight Kazakh crusher Gennady Golovkin at Wembley Stadium as a possible farewell fight or retire from the sport. DeGale has also expressed his interest in fighting Golovkin and George Groves, who beat him by controversial decision in his only loss to date in 2011.

“I don’t care about losing. All I want to do is test myself.

“I’d love to fight at Wembley again and this time headline the show instead of being chief support; that would be a dream.”