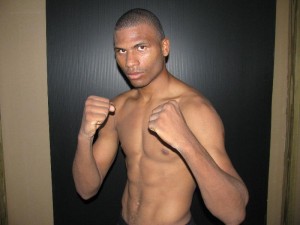 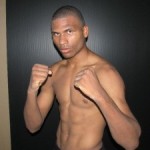 ESPN.com’s Dan Rafael reports that Thomas Dulorme will be returning to the ring on December 6th as a part of an HBO Tripleheader headlined by Gabriel Rosado and David Lemieux at the Barclays Center in Brooklyn New York. His opponent will be Philadelphia’s Hank Lundy,

Per Dan Rafael’s tweet, “Added to 12/6 HBO Triple @ThomasDulorme vs. @Hammerinhank30, Frankie Gomez was supposed to face Dulorme but couldn’t work things out.”

It was previously reported that Dulorme-Gomez would open the tripleheader but Steve Kim of UCNLive.com reported that because Gomez’ trainer, Freddie Roach would be training Lucian Bute in Canada for a fight on the same date, Gomez decided to pass on the fight.

Dulorme was last seen on HBO outpointing Karim Mayfield under the guidance of Robert Garcia. Hank Lundy who is riding a 3 fight winning since his loss to Viktor Postol , will make his HBO debut as the the likely opening bout of the triple header.