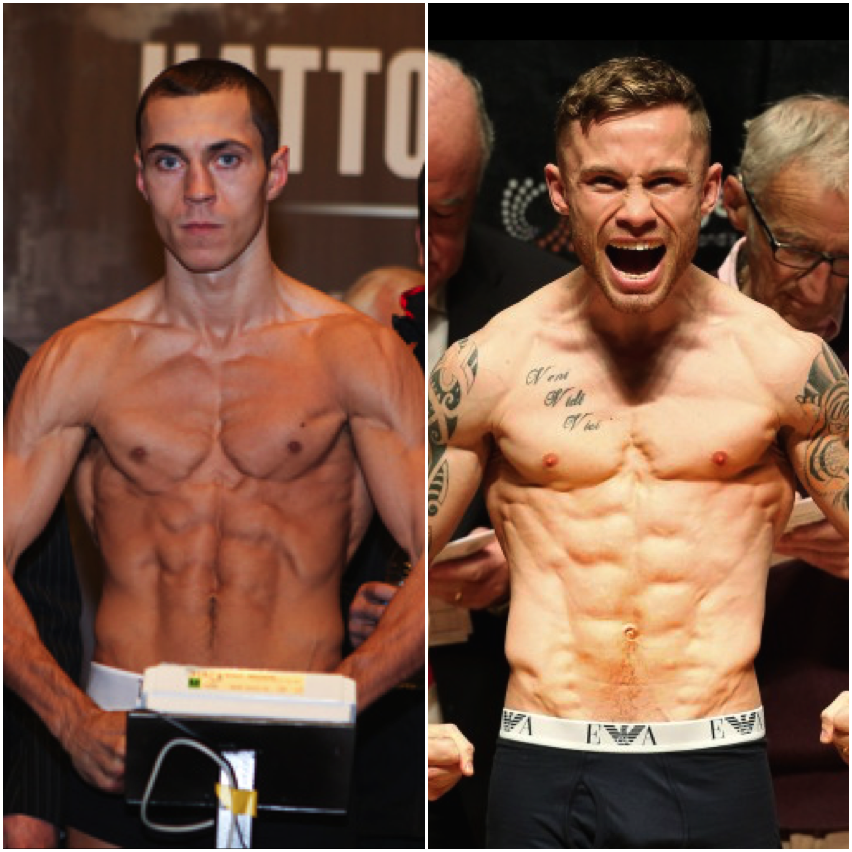 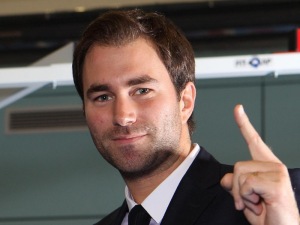 The plan in the United Kingdom is for a major showdown between Carl Frampton and Scott Quigg in the summer. Guillermo Rigondeaux’s manager Gary Hyde wrote a letter to the WBA recently asking the WBA to make a fight between Rigondeaux and Scott Quigg because Quigg is the highest WBA contender at 122 lbs. Rigondeaux holds the WBA Super Bantamweight title.

But Quigg’s promoter, Eddie Hearn says that the plan is to have a summer showdown between Frampton and Quigg in one of the biggest fights to be made in the United Kingdom.

“It’s nothing to do with Gary Hyde, and I’ve informed the WBA of our plans to fight Carl Frampton in a unification fight next,” Hearn told ESPN UK. “It’s not Gary Hyde’s job to enforce mandatory fights, that’s the WBA’s job, and we are looking to make the biggest fight in the division. That’s our absolute priority and the Rigondeaux fight with Quigg can come after that.”

Hearn is looking to move forward with this fight, get a venue and a network locked down to make the fight happen.

“Talks are ongoing with Frampton’s team; they are frustratingly slow,” Hearn said. “We have made them aware of our offer from our broadcaster which is significant and we are waiting for an offer from their broadcaster, which is taking some time. We need to get moving. In my opinion, terrestrial TV does not have the budget for a fight of this size but what matters to me is my fighter gets the best deal possible. As we saw at the weekend with the death of a fighter in Australia [Braydon Smith], this can be a brutally tough sport and fighters deserve to earn top dollar. This is a once in a lifetime fight and the fighters need to earn as much money as possible.”

Frampton fights on Sky Sports which is a subscription based network while Frampton last fight was on ITV, which is a terrestrial network.