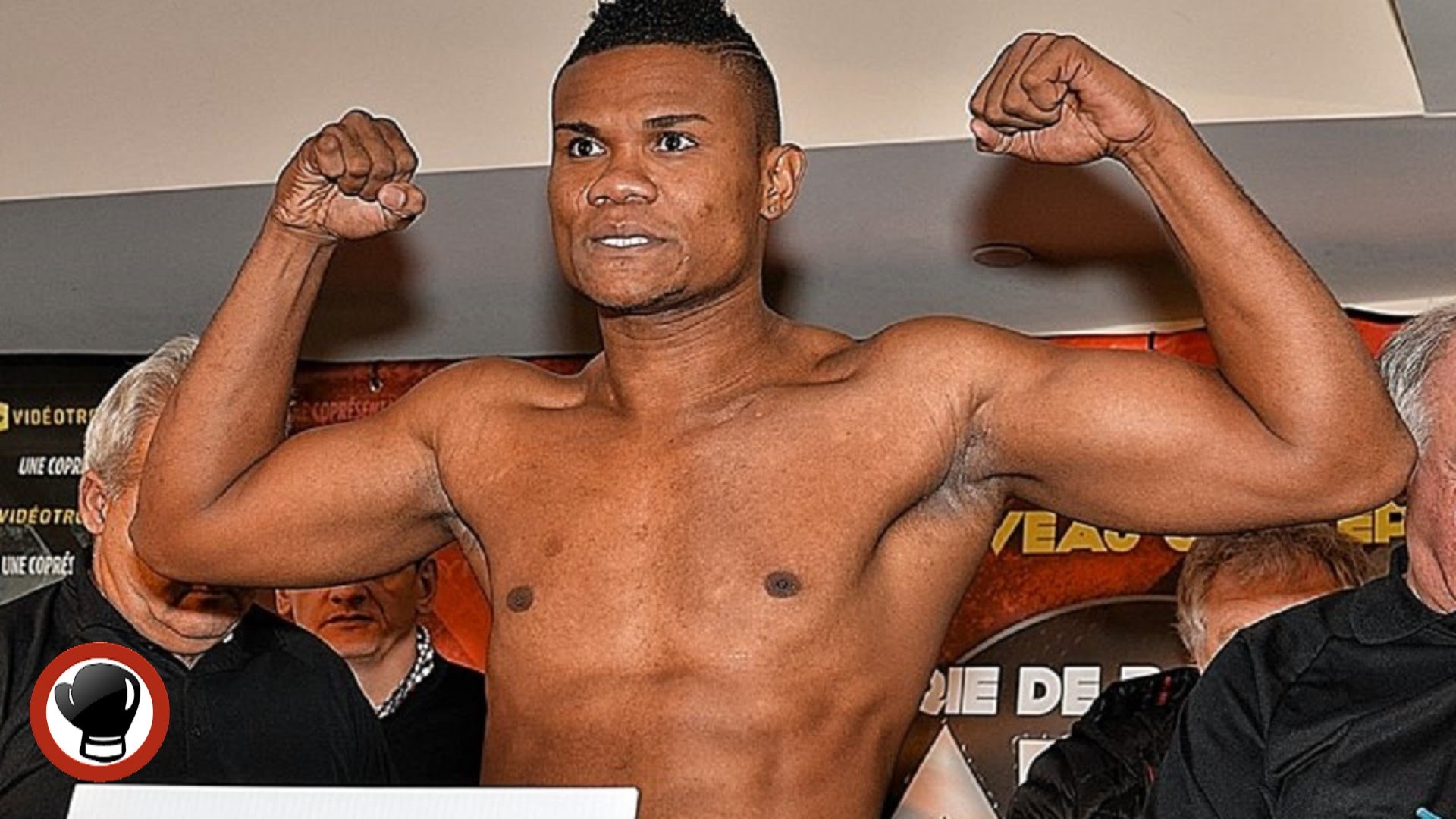 Eleider Alvarez got all he could handle against Isidro Prieto in their 12 round light heavyweight co-feature on the undercard of Lucian Bute’s headliner on PBC on NBCSN. The pair of undefeated fighters squared off at the Bell Centre in Montreal, Quebec, Canada, where Alvarez now resides.

Both fighters did some work in the first round, but it seemed like Alvarez was the fighter with a plan and Prieto was much more instinctual. Alvarez utilized the jab while Prieto was better with the power punches, especially the right hand.

Alvarez wasn’t moving as much as he probably should’ve with Prieto eating shots and firing back with his own offense, an offense that was arguably more meaningful, although In terms of scoring the action it was pretty even action.

In the 3rd round, Prieto was able to back up Alvarez into a corner and he really made him pay. Moments later, Prieto landed a big shot, presumably the hardest punch of the fight on Alvarez.

Alvarez was still doing the bulk of the work, but clean effective punching was keeping the fight close.

Alvarez managed to land a big power punch of his own in the 4th, but Prieto made his own punches count.

Prieto was taking Alvarez’s power well, but he was starting to score with levels to his game.

In round 6, Alvarez was badly stunned with a left hand from Prieto. He looked to be in real trouble when he failed to clinch several times. In fact, Alvarez appeared so hurt that he actually looked out on his feet at one point, even when Prieto was pushed to the ground to give Alvarez some resting time, he looked glossy eyed.

Prieto continued to land huge shots, but Alvarez recovered in a very intellectual manner. He was using his physciallity to produce enough work to stay busy, but not enough to over exert himself. Alvarez stayed close and it looked like Prieto was getting thrown off of his game just a bit.

Alvarez never really appeared tired in the fight, at least not to the degree that it was a factor in the fight. He managed to fight his way back, enough so that the momentum was beginning to swing on his side, although he was never truly out of it anyway.

Heading into the final round, it appeared as though Alvarez had done enough to secure the victory on the scorecards, although a closer card or two wouldn’t be completely bizarre.

Still, Alvarez came out like a fighter on top and he wasn’t going to allow himself to get caught with anything big. That was Prieto’s only chance at this point, was to land something big and significant. The crowd was into the fight knowing that Prieto had shown the ability to hurt Alvarez early in the fight, but also because they got some incredible action thus far.

The fight went the distance and all three judges scored the fight 117-111 for Alvarez.