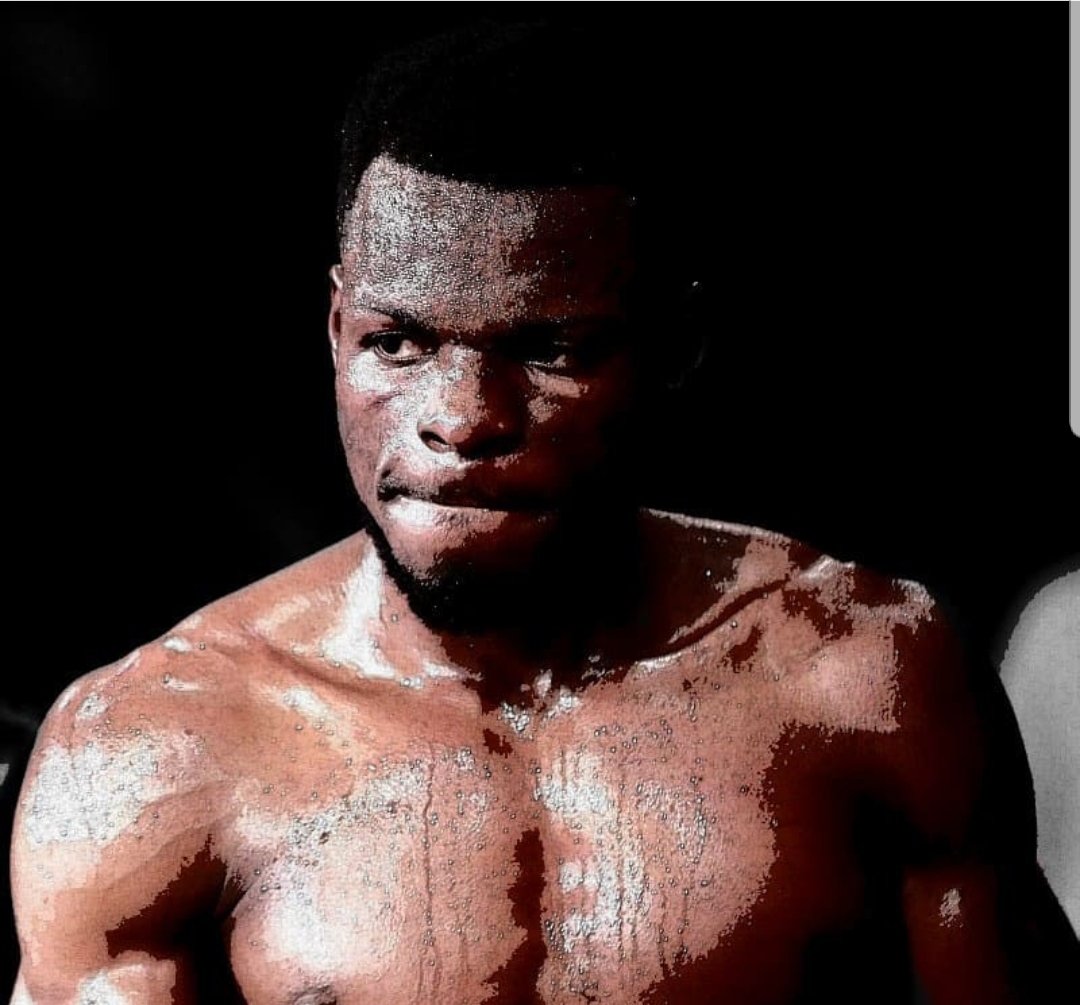 Edmonton and Calgary have rivaled each other in every aspect for many years. In football, hockey and now a rivalry has been brewing between fighters from western Canada’s two top boxing promoters, KO Boxing and Dekada. Earlier this year Jessie Arnett called out both Santoro brothers and while talks of a potential fight between Arnett and the Santoro’s still goes on from time to time, Devin Retti from the Dekada crew has called out another KO boxer, Flavio Michel.

Michel fought on September 7th in Edmonton and was victorious. Reti fought the following night in Calgary and then called Michel out in the post-fight interview. Reti had stated that Michel had been going around saying he was going to kill him in the ring and Reti wants to prove who out of the two is the best welterweight in Alberta.

When asked about the fight Michel told Tha Boxing Voice the fight is currently under negotiations. Reti had stated that he’d fight Michel in Edmonton or Calgary but from the looks of it, it seems as his promoter is aiming for Calgary which Michel says will not go his way if the fight goes to a decision.

“Devin is a good boxer but he has never been tested,” Michel told Tha Boxing Voice. “He has a padded record in which his opponents have too many defeats. He doesn’t face undefeated opponents and none of the opponents he fought is as though as me. He is probably confident because he knows I couldn’t win a decision in his city where his father is part of the commission but I have started my training camp and I will bring the heat of the likes he has never felt before.”

The heat that Michel is talking about has been confirmed by many in Edmonton as they have stated that Michel hits like a tank. The only question that remains is can Reti stand up to the heat or will he get burned?