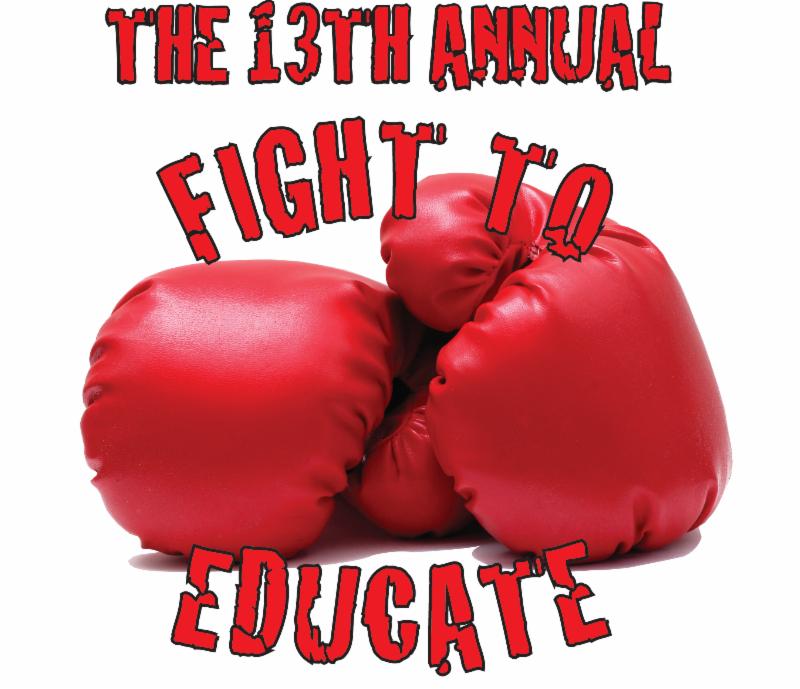 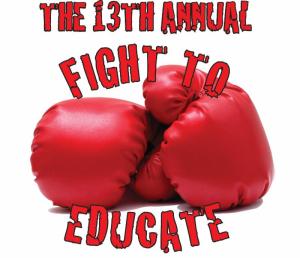 Fight To Educate, presented in part this year by Matrix Aerospace, is a unique charity event that combines a love of boxing with the vision of assisting children and seniors in need who without fundraisers like this could be ‘down for the count.’ During the past 12 years, Fight To Educate has raised more than $750,000 in donations benefitting local New Hampshire non-profit organizations.

Antueofermo captured the WBC/WBA middleweight title in 1979, winning a 15-round split decision over Hugo Corro. Italy-born Antuofermo, who lives in New York City, fought a draw with “Marvelous” Marvin Hagler before losing the title to the Brockton fighter in 1981 when Vito was unable to continue after four rounds.

The movie character, Rocky Balboa, was based on Wepner and his world title fight with Muhammad Ali (Apollo Creed), in the original movie. In their 1975 WBA/WBC heavyweight title fight, Wepner shockingly dropped Ali in the 9th round, only to lose by 15th round technical knockout.

Shavers is recognized as one of the hardest punchers in boxing history. A two-time world title challenger, he extended Ali 15 rounds in 1977, losing a unanimous decision in their WBC/WBA title fight, and two years later was stopped by WBC champion Larry Holmes in the 11th round of one of the most exciting heavyweight fights ever.

Past Fight To Educate legend Ruiz, who now lives in New Hampshire, defeated Evander “The Real Deal” Holyfield by 12-roiund decision in 2001 to become the first (and to date the only) world heavyweight champion of the world of Hispanic heritage. Ruiz became a two-time WBA champion in 2003.