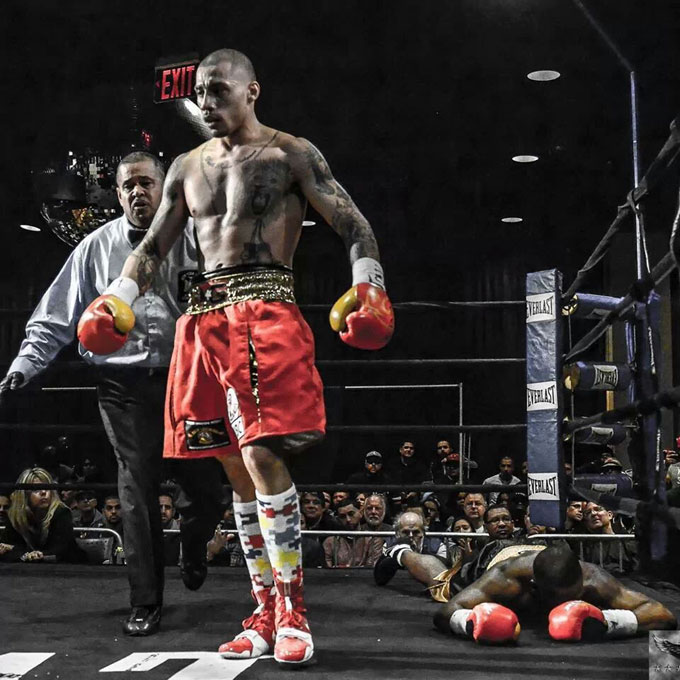 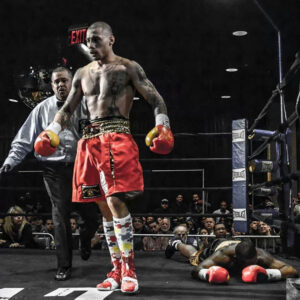 “I’ve been here before, but I know that I still have something to prove,” said Galarza. “I’m grateful for this opportunity, and I’m ready to show the world I’m one of the best 154-pound fighters in all of boxing.”

“It is better to have less thunder in the mouth and more lightning in the hands,” said Hurd. “I’m excited about this fight and ready to show the world my ability come Nov. 14.”

“Galarza and Hurd represent two of the best-undefeated prospects in the super welterweight division,” said Tom Brown of TGB Promotions. “It’s a high risk, high reward fight that will bring out the very best in both fighters for those watching on SHOWTIME and in attendance at Hard Rock Hotel & Casino.”

A contender in the 154-pound division, Galarza has won six straight fights since the start of 2014, including a thrilling second-round knockout over previously unbeaten John Thompson. A Brooklyn native who turned pro in 2010, the popular Galarza has inspired many with his personal story of perseverance. In his last appearance on April 10, Galarza scored a third round knockout of Sheldon Moore in his hometown of Brooklyn on ShoBox: The New Generation. The 30-year-old will look to make his mark in his first shot on a big stage when he enters the ring on Nov. 14.

Fighting out of Accokeek, Md., Hurd has an unblemished professional record since turning pro in 2012. The 25-year-old opened up 2015 with a third-round stoppage of veteran Eric Mitchell and followed with a seventh-round stoppage of previously unbeaten Jeff Lentz in August. He will take a step-up in competition when he challenges Galarza on Nov. 14.