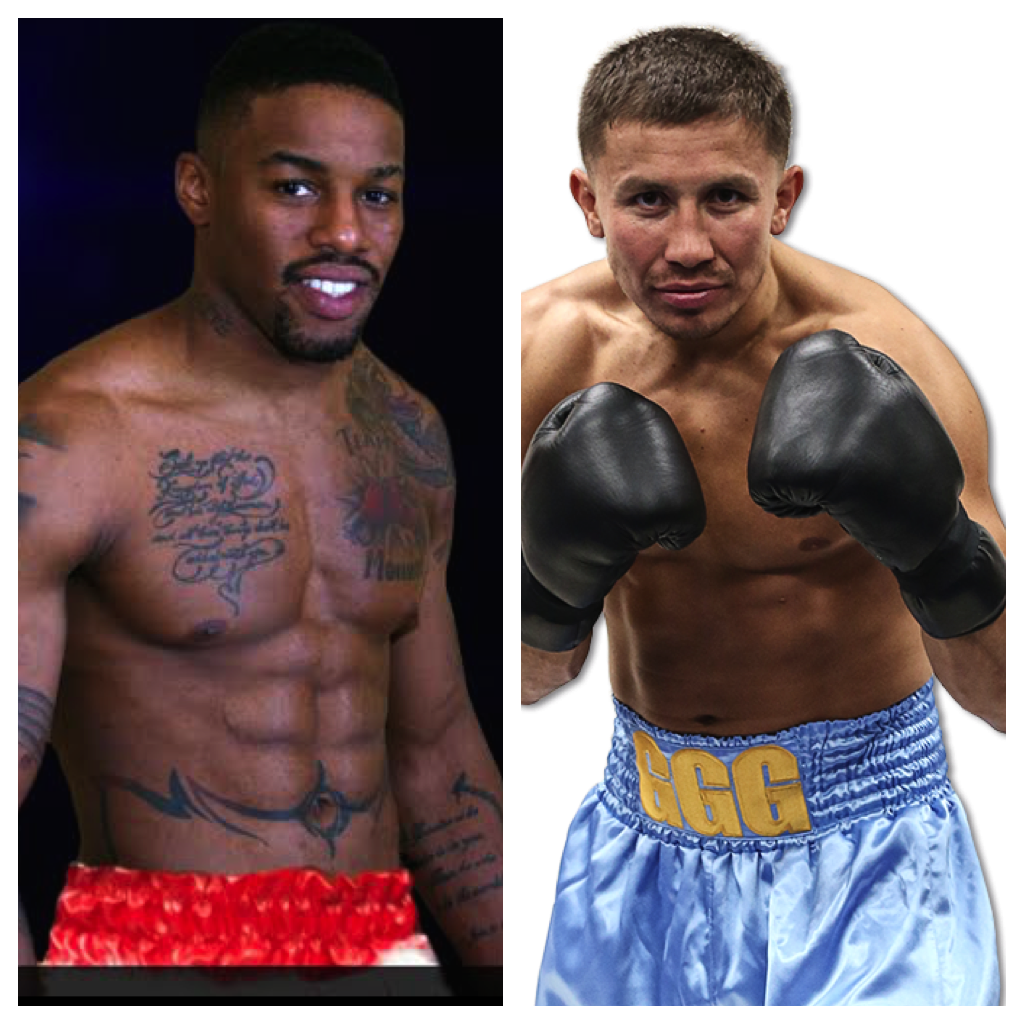 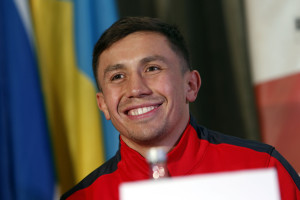 “Starting at $30, we’ve priced the tickets very reasonably to give as many fight fans as possible the opportunity to see “The GGG Big Drama Show,” said Tom Loeffler of K2 Promotions. “As his last fight in Los Angeles was sold out, we encourage fans to purchase their tickets early.”

The first 100 fans purchasing tickets at the Forum Box Office this Tuesday starting at 12:00 p.m. will have an opportunity to have a photograph taken with “GGG” on the press conference stage starting at 1:00 p.m. at the famed venue.

The Forum is located at 3900 W. Manchester Blvd., Inglewood, CA 90305. The Box Office is located on the West Side of the building, parking can be accessed through the S. Prairie Ave. entrance.