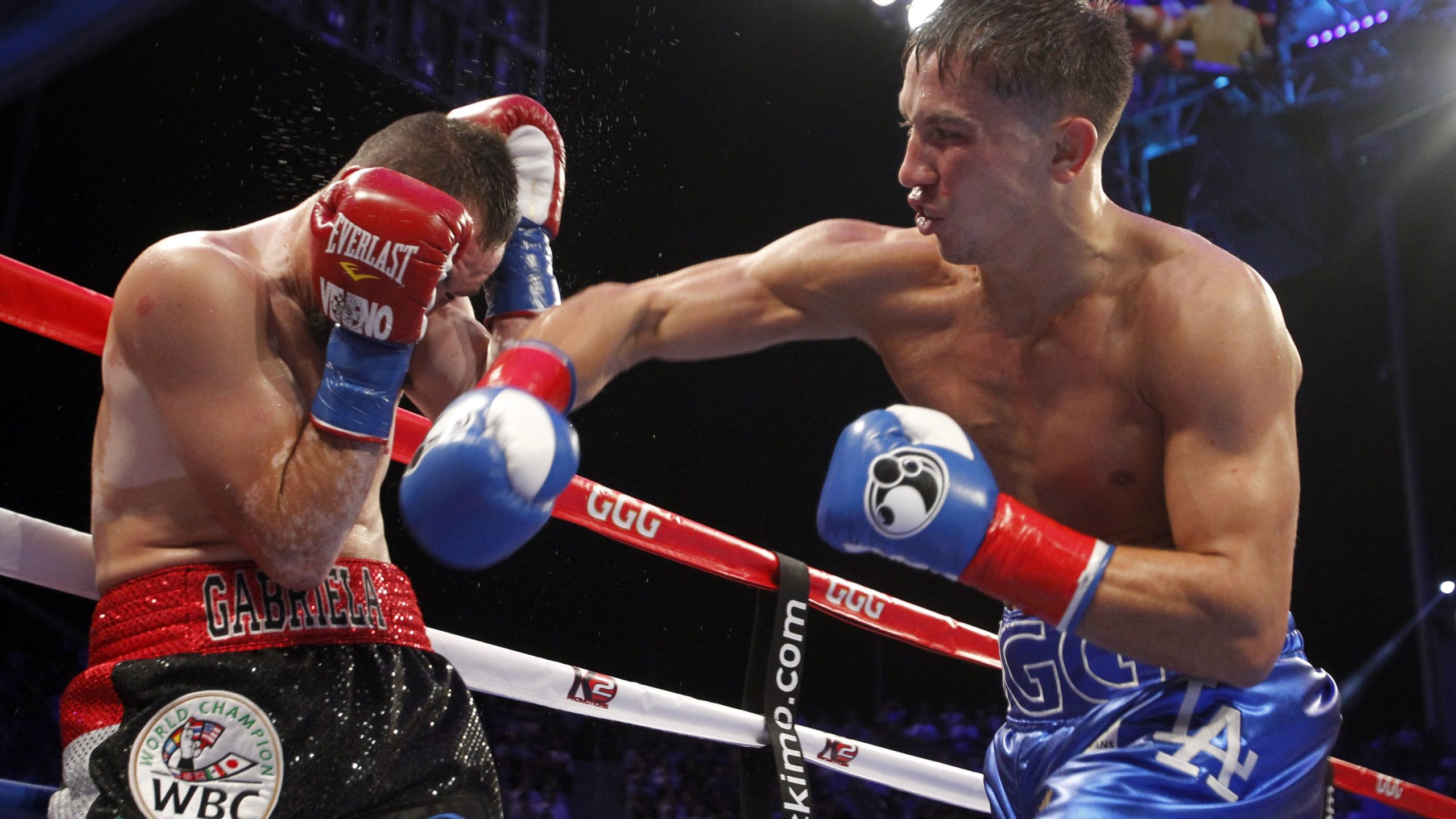 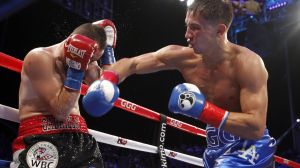 The Gennady Golovkin-Marco Antonio Rubio numbers have been released and according to Nielsen numbers drew 1,304,000 viewers live and peaked at 1,323,000. Based on the numbers, it is the second most watched boxing fight of the year behind the Julio-Cesar Chavez Jr.-Bryan Vera rematch which drew 1,390,000 in March of this year. The co-feature between Nonito Donaire and Nicholas Walters averaged 1.1 million views and peaked at 1,116,000 viewers

Many industry sources consider what Golovkin did, a strong number because the bout was going head to head with a nationally televised college football game between two top five programs in Florida State and Notre Dame which did over 12 million viewers.

What looked like a mismatch on paper basically played out that way as Golovkin took care of Rubio in two rounds. The popularity of Golovkin continues to rise among the 18-49 year old demographic as the show did 427,000. One must wonder, had there been a more intriguing main event, would the numbers have been better. But as far as numbers go, Golovkin seems to be the franchise of HBO moving forward along with Canelo Alvarez.

Golovkin is slated to return in February of next year in Monte Carlo and the target, as mentioned by Tom Loeffler, is Martin Murray. Things can change quickly in boxing, but the numbers seem to support Golovkin as a draw on television and a sold out Stub Hub Center certainly means he can bring a crowd live.