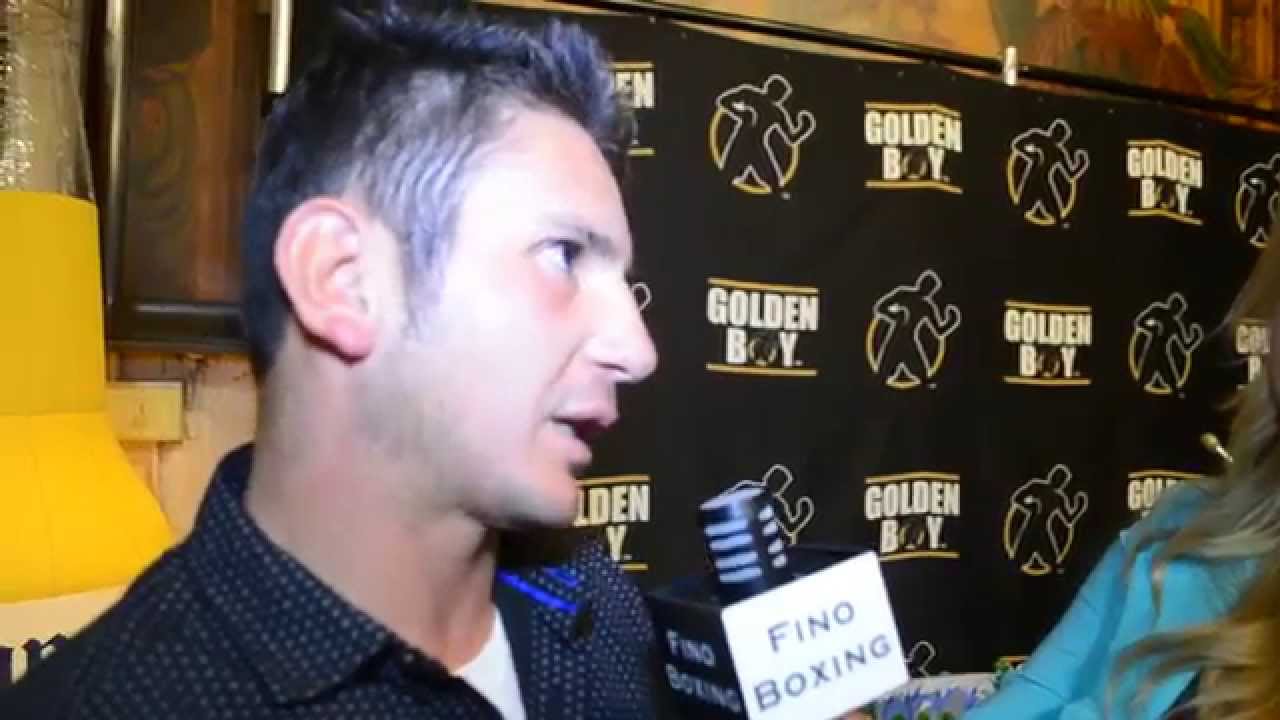 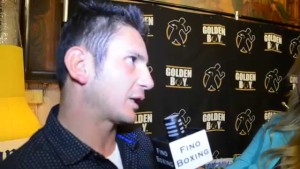 Light-welterweight Mauricio Herrera (21-5, 7 KO’s) says he will not be focusing on pleasing the judges when he takes on Hank Lundy (25-4-1, 12 KO’s) this Saturday at the Sports Arena in Los Angeles, California.

Herrera has been on the wrong end of two highly contentious decisions in the last eighteen months; against Danny Garcia (for his WBA Super and WBC World titles), and the young prospect Jose Benavidez. The argument could be made for both results going in his favour. It is impossible to say where his ill-luck comes from; an unpalatable style or a more malevolent source.

He told ‘Seconds Out’ that he will not let past grievances dictate the way he performs against Lundy, and let the chips fall where they may.

“I fight the way I fight in all my fights. I can’t beat the judges, I don’t care about the judges. If they wanna rob me again, they’ll rob me again but I’m gonna fight my style, what brought me here.”

When speaking of his boisterous opponent, who has spent his time with the media trying to convince all who will listen of his superiority in this match-up, Herrera said:

“That’s fine, he can think whatever he wants. This guys is fun, has a good sense of humour; I hope he has it after I whoop his ass.”

“It’s not gonna be as easy as he’s thinking in his mind, but he’ll find out.”

Herrera commits wholeheartedly to the task when he steps through the ropes and is all business again as he prepares for another high-profile outing. The mild-mannered veteran refuses to engage in the verbal preamble against Lundy. His bite is far worse than his bark though and win, lose or draw he always provides a very difficult night’s work for the man across from him.