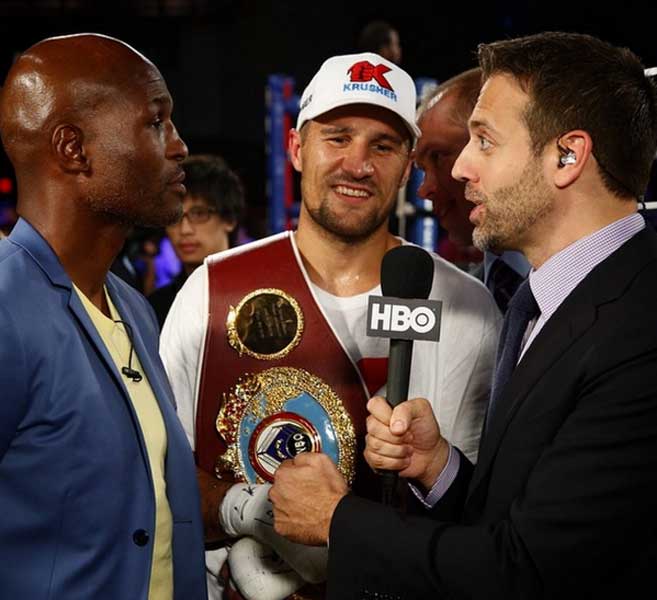 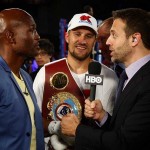 On August 2nd when Sergey Kovalev defeated Blake Caparello to secure his fight with the legendary Bernard Hopkins, it was still unsure of where the bout would take place.New York’s Barclays Center was in the running against Boardwalk Hall in Atlantic City, that has hosted fights for both fighters. Eventually the Barclays dropped out of the running, as they had some other shows scheduled that were non boxing related, and they felt they wouldn’t be able to fit the fight in their schedule.Earlier today Main Events announced that the fight has been confirmed for the Boardwalk Hall in Atlantic City, NJ on November 8th. to televised on HBO World Championship Boxing.Hopkins will be making the cross over from Showtime, as the last Golden Boy signed fighter to appear on HBO and the first to reappear since the network parted ways with Golden Boy and Al Haymon.The bout will be a 12 round scheduled unification title fight for Kovalev’s WBO Light Heavyweight Title and Hopkins IBF/WBA Light Heavyweight Titles.

No undercard has been announced as of yet.