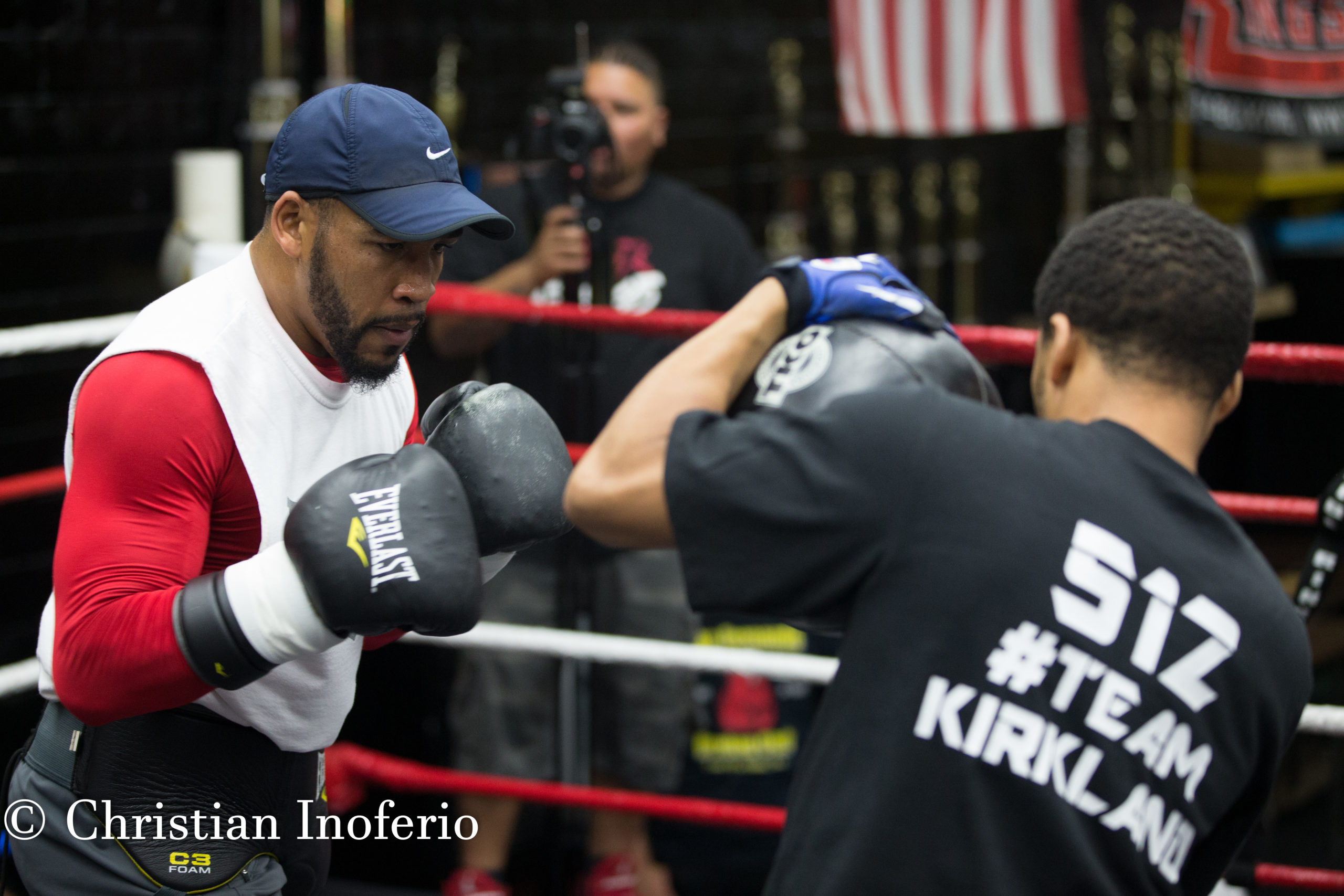 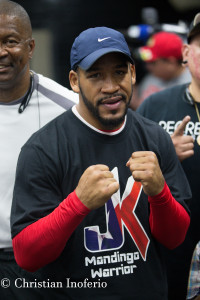 Amid much questioning of his decision to drop long-time trainer Ann Wolfe, light middleweight James Kirkland(32-1, 28KO’s) gave his reasons for doing so ahead of the biggest fight of his career to Esnewsreporting.com.

“Basically I wanted to get pushed a lot more. You know Ann does a terrific job when it comes down to me training, just for more strength, explosiveness, different things that kind of make the transition easy. Just harder work and continue to push myself you know.”

From that it seems she was ticking all the boxes, but it is pretty much impossible to fully understand the dynamic that exists between a trainer and a fighter unless you are familiar with both on a personal level. Even then you can’t really know for sure. Maybe Kirkland just needed fresh input, a new environment and different stimuli to really get the best out of him. He has to feel at ease with his training situation for any fight and if this is the change he believes he needs then it’s a redundant exercise to criticise. He’s the fighter.

This will be one of those rare occasions where Kirkland enters the ring as an underdog, the B-side stop for Saul ‘Canelo’ Alvarez’s (44-1-1, 31KO’s) hurtling gravy train. But after four years of a seriously chequered form where he has failed to consistently climb between the ropes, this big money fight could be the trebuchet that catapults him to the top around the 154 .lb. division.

“This is the guy; the favorite. Everybody’s favoring him. Everybody’s got they eye on Canelo but I been wanting this fight. Now I actually get the opportunity so now is the time to make it happen.”