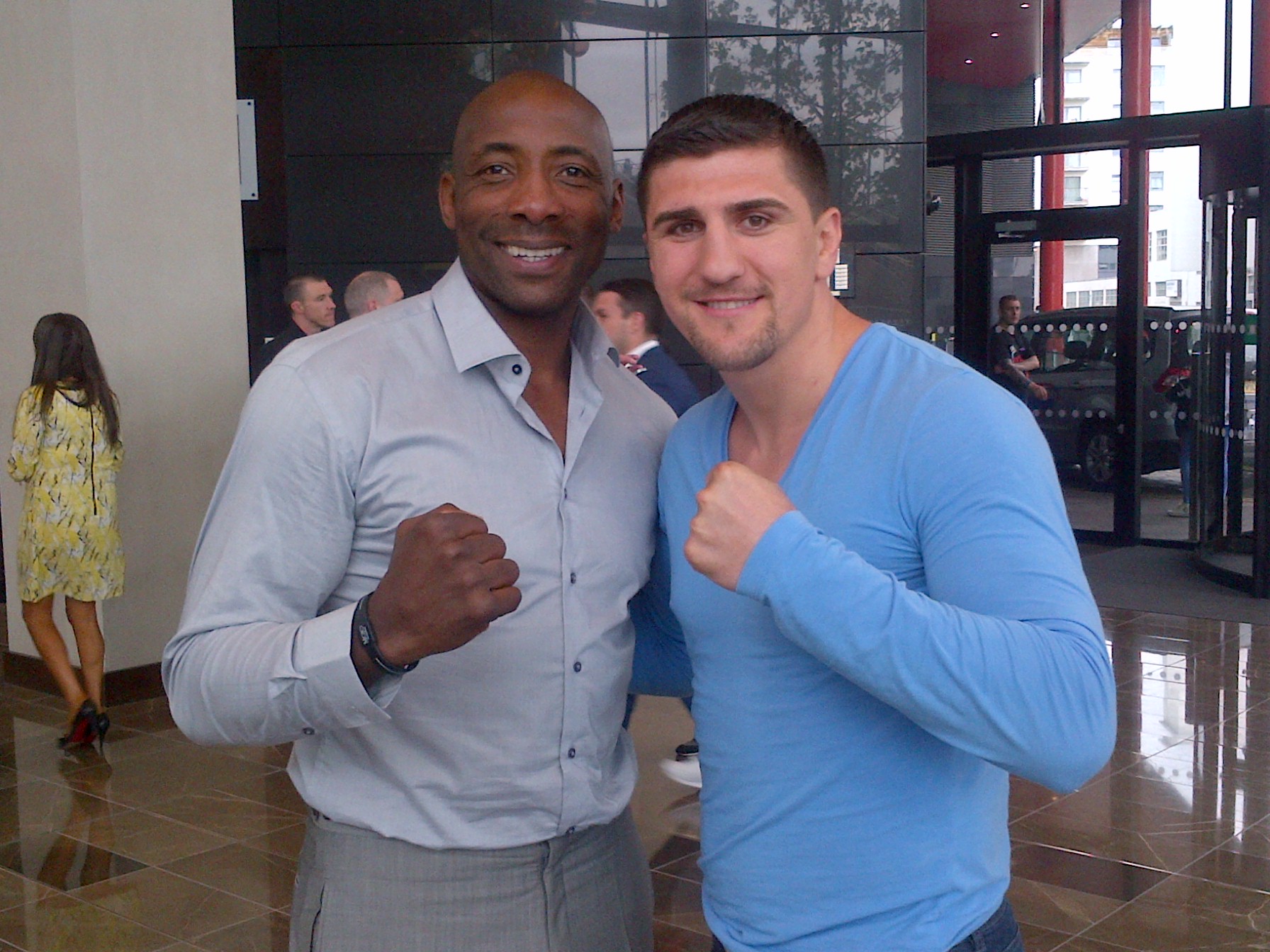 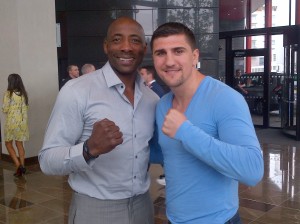 Tomorrow night in Halle, Germany WBO World Cruiserweight Champion Marco Huck (37-2-1, 26 KOs) will attempt to equal Johnny Nelson’s record for the most title defences in the cruiserweight division when he faces Mirko Larghetti (21-0, 13 KOs) at the Gerry Weber Stadium.

As Huck threatens to match Nelson’s record of thirteen successful defences, ‘’The Entertainer’’ has exclusively revealed that he would consider a sensational return to the ring to face the ”plastic” champion and reclaim his WBO title.

‘’There are only a handful of world champions who can truly be considered the best in the world and in my opinion Marco Huck is not one of them,’’ said Nelson. ‘’No disrespect to the kid but to get people to sit up, pay attention and consider him the best, he needs to fight outside of Germany, away from his home comforts.

‘’I fought all over the world and defended my title against the very best. I proved that I was the top fighter in the division. At the moment Huck has a plastic crown, to make it gold he needs to prove himself outside of Germany.’’

Nelson retired in 2005 ending a seven-year reign as WBO Champion. Despite nine years of inactivity, the 47 year-old believes he still has what it takes to beat Huck and admits he could be tempted out of retirement to defend his record against the reigning champion.

‘’In my prime Huck wouldn’t have stood a chance, without a doubt, the fight wouldn’t of gone the distance. Even now, a decade later, I know I could beat him. If the interest was there I would seriously consider coming out of retirement to defend my record. I would just need six months to sharpen up and I would be ready.’’

Huck has wasted no time in responding to Nelson’s remarks. ’’I have a lot of respect for Johnny and everything he achieved but he can’t be serious,’’ said the 29 year-old champion. ‘’I think he is just upset that tomorrow I will match his record and in my next fight I will break it. But if he is serious and the fans wanted to see it, I would happily give him a beating in the ring.’’

Huck’s coach, the legendary German trainer, Ulli Wegner, has also had his say, questioning Nelson’s ability to prepare himself physically for return to the ring and labelling the former champion ‘’lazy’’.

‘’I remember Johnny Nelson,’’ said Wegner. ‘’He came over for sparring ten or eleven times, and each time he would only do the bare minimum. He was a gifted boxer but in terms of laziness no one could hold a candle to him. I don’t believe he can or will want to get back into fighting shape. He should continue to focus on his job in television because a fight with Marco would end in embarrassment.’’

Tickets for the WBO World Cruiserweight title clash between Marco Huck and Mirko Larghertti are available via www.gerryweber-world.de.