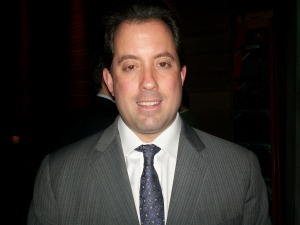 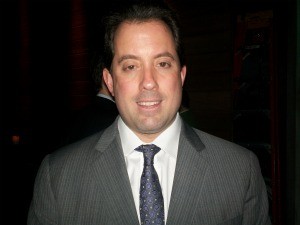 Haymon’s Premier Boxing Champions will have the voice of Kenny Albert on The NBC Sports Network.

Albert will be joined by six-time world champion, 1976 Olympic gold medalist and analyst “Sugar” Ray Leonard to call PBC on NBC fight shows on NBCSN. Show dates and times on NBCSN will be announced in the coming weeks.

“I am extremely fortunate to call games in the four major professional sports, and look forward to adding boxing to my lineup!” Albert said. “I’m thrilled to share a ringside seat with one of the greatest boxers of all-time.”

“As a play-by-play voice of the NHL on NBC, we are excited to have Kenny calling even more hard-hitting action on our networks,” said Sam Flood, Executive Producer, NBC Sports and NBCSN. “With Kenny’s father Marv handling the blow-by-blow for NBC shows, we have cornered the market on Albert’s ringside.”

Additional announcers for NBC Sports Group’s PBC on NBC series will be named in the coming weeks.

Albert is currently in his 19th season as the radio play-by-play voice of the New York Rangers. He has served as play-by-play commentator for the NFL on FOX since the network’s inaugural season in 1994 and has been in the booth for five NFC Divisional Playoff games and three BCS bowl games. Albert has also called MLB games on Fox since 2001, and occasionally handles play-by-play for the Knicks on MSG Network.