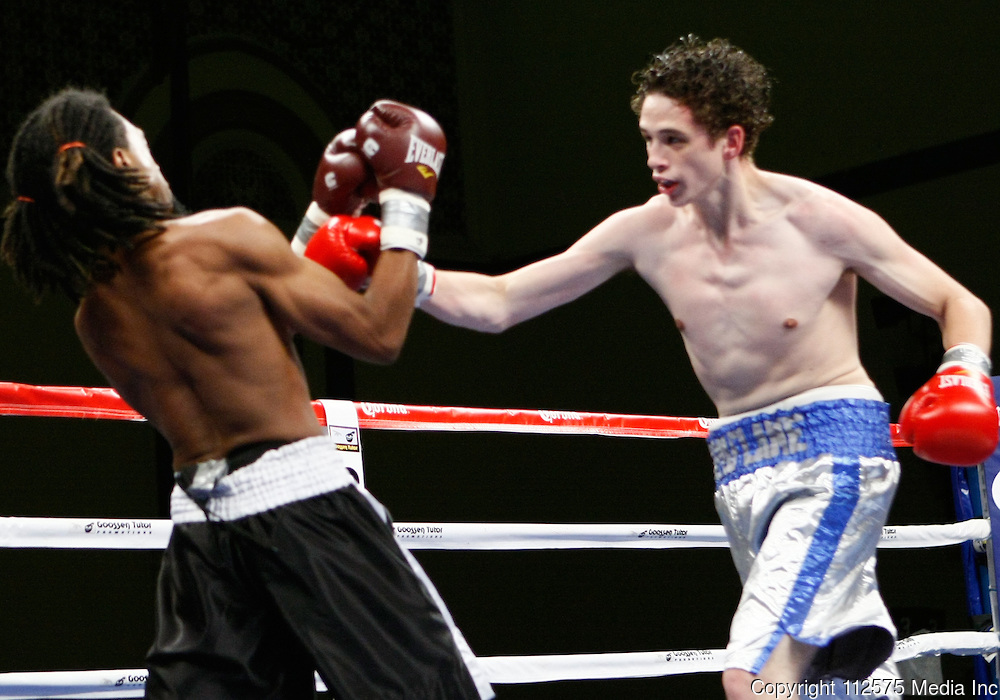 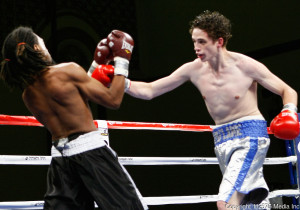 Millville, NJ (June 17, 2015)–On Saturday night, July 25, Thomas “Cornflake” LaManna will be back in action as Rising Star Promotions presents a night of professional boxing at the New Jersey Motorsports Park in Millville, New Jersey.

LaManna will headline a nine-bout professional card when he takes part in a jr. middleweight bout scheduled for eight rounds.

LaManna of Millville, New Jersey has a record of 16-1 with seven knockouts.

“This will be a great night of boxing and we are looking forward to showcasing some of the best local talent,” said Debbie LaManna of Rising Star Promotions.

“I want to thank the New Jersey Motorsports Park and and all the sponsors for making this event possible.”

LaManna is eager to get back in the ring following his first professional setback. That happened on March 13 when he was stopped by undefeated prospect Antoine Douglas in a bout that was nationally televised on Showtime’s acclaimed ShoBox series.

LaManna wasted no time in getting back in the gym in an effort to redeem himself and has been training diligently between his home in Millville, New Jersey and New York City.

“I have a chip on my shoulder and feel that I have something to prove to my fans, family, friends and most importantly myself. My last fight doesn’t define who I am as a fighter but it defined me as man. I stepped up in competition and faced in my mind the best prospect in boxing. I came up short but took it as a learning lesson and not a defeat,”said LaManna.

“What better place to have my comeback fight than right in my hometown of Millville. This will be a great show.”

“I would like to thank my team, Rising Star Promotions and my sponsors for making this all happen for me. I’m looking forward to getting back in the ring and take care of business.”

LaManna’s opponent will be announced shortly.

In the six-round co-feature, John Lennox (13-2, 5 KO’s) of Carteret, New Jersey will see action in a cruiserweight bout.