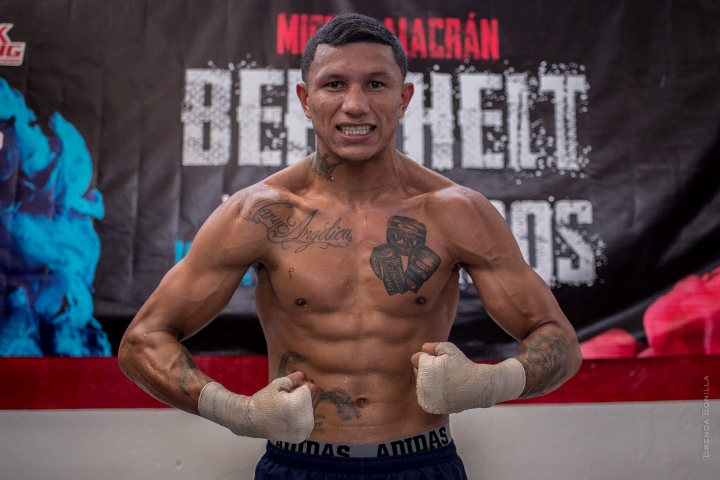 With the recent news of Miguel Berchelt testing positive for Covid19, you are left to wonder what’s to happen to Oscar Valdez– will he still fight or will he hold off for the fight with Berchelt?

Should Valdez continue on and fight in December there are several names out there that would make for a great matchup, but there are a couple of names that I’ve seen pop asking for the fight. Those names: Lamont Roach Jr. and Shakur Stevenson.

Roach is 4-1 in his last 5 fights and provides an entertaining matchup for Valdez. The only thing left to happen to make the fight happen is an agreement from Valdez and the willingness if Top Rank and Golden Boy to work together.

If a  fight with Roach is unable to come to fruition then  I don’t see an issue in making a fight with Stevenson possible. Everything would be in-house for Top Rank and Stevenson is one of the hottest fighters out there.  There’s absolutely no reason to Wait for this fight to come together unless there is some excuse like they want this fight to marinate.