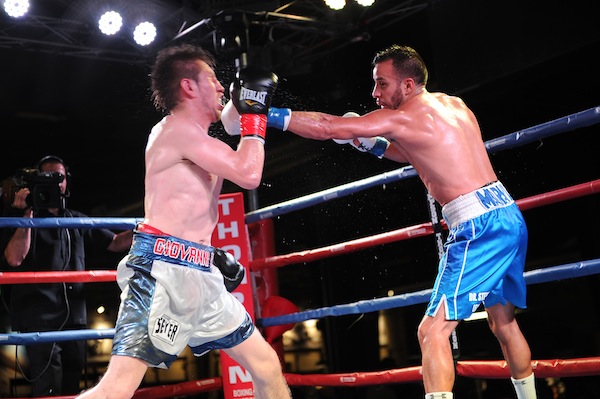 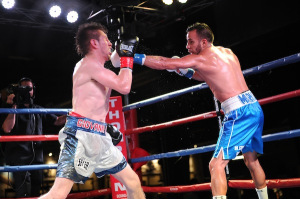 Martin-Marriaga is on the undercard of what is expected to be an action-packed main event battle between Curtis Stevens (27-4, 20 KOs) of Brownsville, N.Y. and Hassan N’Dam (30-1, 18 KOs) of France in an IBF middleweight eliminator. The winner faces world champion Sam Soliman (44-11, 18 KOs) of Australia in early 2015. The event is promoted by King Sports.

Martin, a crafty counter puncher, registered a unanimous decision win (77-75 x3) over the tough Giovanni Caro in August. Through eight rounds, it was a back-and-forth fight with neither boxer backing down. Martin, however, showed more consistency round-over-round and was able to squeeze out a close win.

“I felt refreshed after the Caro win,” said Martin, who is promoted by Thompson Boxing Promotions. “I took about a week off and then I went right back into the gym. I feel strong, confident, and ready to win.”