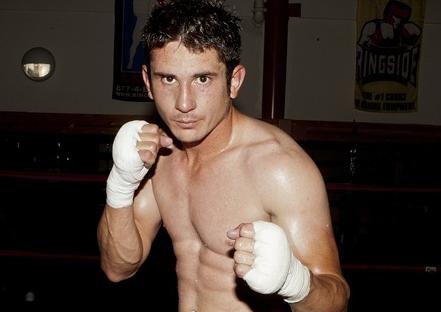 In the upcoming months unified junior welterweight champion Danny Garcia will make his in ring return against Rod Salka. The announcement of Garcia’s opponent has raised some eyebrows especially from Garcia’s previous opponent, Mauricio Herrera whom has demanded a rematch on several occasions due to the fact that Herrera should have won the fight but the decision was given to Garcia. Herrera did not get the said rematch due to various factors but one that stuck out the most was Garcia’s camp stating that Garcia would be moving up in weight.

That being said and with the recent announcement Herrera is left shaking his head at what is transpiring and calls into question Garcia’s lack of character.

“Funny there is no rematch and he was moving up in weight after me and now this,” said Herrera. “What a chump!”