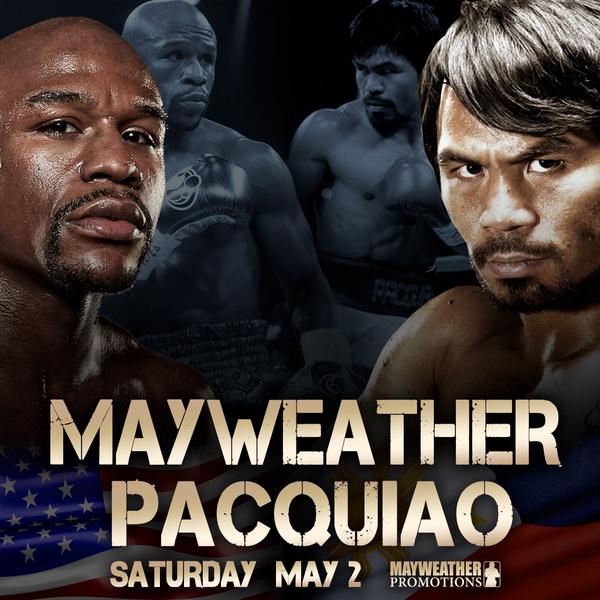 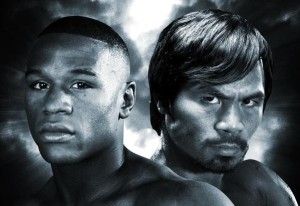 So now that it has been signed, the terms of the Mayweather-Pacquiao negotiations have been released. Already predicted as the richest fight in history, The MGM Grand has been sold out, and the prices for hotels on the Las Vegas Strip soaring, this is the event for boxing.

The Split and Billing:

Mayweather will receive the lion’s share of a 60-40 money split in a fight that could gross around $400 million. His name will be first—”Mayweather-Pacquiao”—on the fight bill. He will walk to the ring second and be introduced second.

The Cost on Pay-per-view:

The MGM Grand in Las Vegas, Nevada. Top Rank, Pacquiao’s promoter, wanted to open up the bidding to Dallas Cowboys owner Jerry Jones, who hosted two Pacquiao fights at Cowboys Stadium in 2010. Mayweather had no interest in fighting in Texas.

Mayweather Promotions will be the lead promoter of the fight which means Mayweather will have the final say in event planning, from the press conferences to the in-arena entertainment.

The fight will be a joint pay per view between Showtime and HBO. Showtime will run the production of the show.

The broadcast team for the fight will be Jim Lampley, Al Bernstein and Roy Jones, with Max Kellerman and Jim Gray reporting from the locker rooms. James Brown and Paulie Malignaggi will host the pre-fight show.