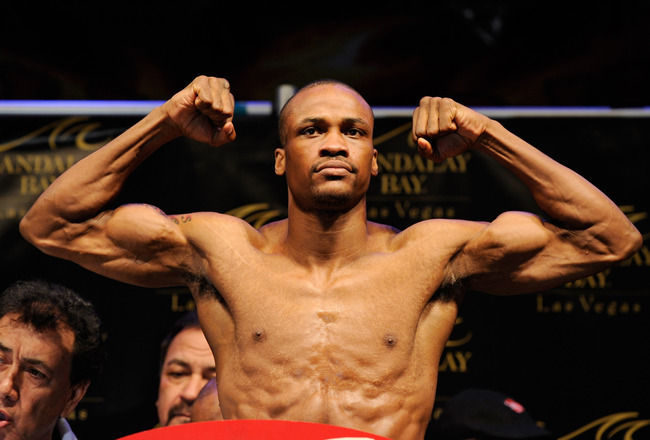 As many of you know, I am a student of the Philadelphia fight scene. There have been many Friday and Saturday nights spent on hard fold out chairs in a warehouse on the corner of Swanson and Ritner, or making way for fighters to walk through the narrow paths at the blue horizon. These places are the homes of some of my best memories ringside.

There are many fighters I have seen who never quite made it. They had plenty of talent and charisma, but maybe life got in the way or their mangers didn’t have their best interest at heart. Whatever the case, Mike Jones is one of the fighters I have watched come up through the Philadelphia system, and he has not turned out to be one of those fighters.

Making his pro debut at the New Alhambra (now called the Asylum Arena), that warehouse on the corner of Swanson and Ritner. And fighting under Philadelphia based promoter J. Russell Peltz, Jones has managed to stay undefeated in all twenty-six of his fights. Winning sixteen by knockout.

Coming off of a shutout unanimous decision victory over Sebastian Lujan in December, Jones is preparing to face Miami’s Randall Bailey in Las Vegas this weekend on the undercard of Manny Pacquaio v. Timothy Bradley. Previous to the victory over Lujan in which Jones solidified his marketability as a pay-per-view fighter show casing his boxing skill and downright ability, he had two victories over ring veteran Jesus Soto-Karass.

In the first fight Jones won a controversial majority decision, which some had blamed on the Texas commission. But he came back in the rematch to solidify his win and prove that he could do it again. And he did, winning a unanimous decision.

When Jones steps into the ring against Bailey there are a few things the fans are looking to be confirmed. We know that Jones has technical skill but there are questions when it comes to his power, after failing to KO Lujan during his dominating performance in December. Can Jones with hold the power that Bailey, known for his one hand knockout ability, may still have?

Also, Bob Arum has been quoted describing Jones as someone Top Rank is grooming to become a future opponent for the star of their stable Manny Pacquaio. So a good showing against Bailey might move him closer to a mega-pay day.

This is Jones’ third pay-per-view undercard performance. As someone who has watched Jones progress over the years from the Blue Horizon, to the New Alhambra, to a ballroom in Atlantic City, now to venues like Madison Square Garden and the MGM Grand, I can say that I believe he will be ready for the Pac-Man challenge one day. For now, I’m picking him in a 12 UD to bring the vacant IBF welterweight title to Philly.