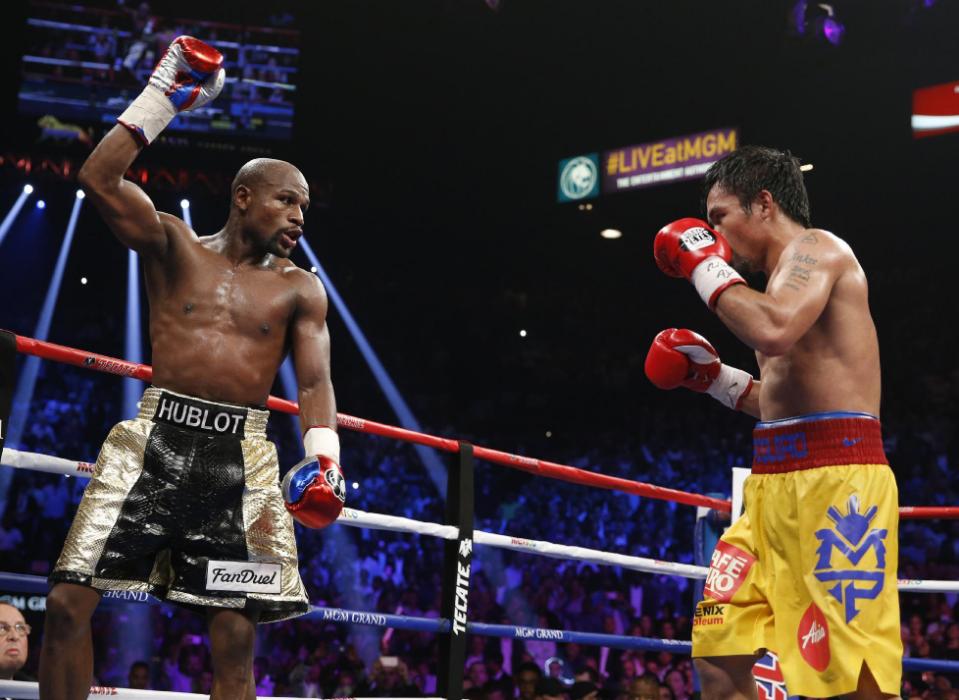 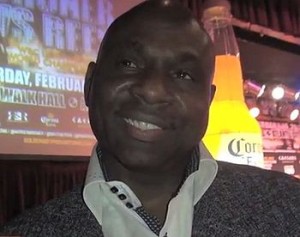 Floyd “Money” Mayweather dominated Manny Pacquaio in the most anticipated fight of our era or, possibly, any other. Floyd earned the unanimous decision win by outboxing, and, for the most part, outclassing the consensus number two pound for pound fighter in the world. Mayweather’s superior technique, movement, and defensive skill proved too much for the eight-division champion and main rival, even though this was their first meeting inside the ring.

Though many predicted the outcome, the dominance that Mayweather displayed had to take even the most hardcore Money Team fans off guard. In the wake of the news that broke after the conclusion of the fight that Manny Pacquiao had a torn rotator cuff, many in the media and countless fans have cried foul. Anger over the Pacquiao injury only being disclosed after the fact, the price tag of the fight, and the feeling of being lied to throughout the build up to the event have led many fans have a sour taste in their mouths about the events of May 2nd. However, one thing that stands true after the dust has settled in the aftermath, Floyd “Money” Mayweather has cemented his legacy as the best fighter of this generation.

Well respected trainer to the likes of Adrien Broner, Mike Stafford, had a few words for FightHype.com about the fight. “I told you…Floyd was going to box the s*** out of him…a masterpiece.” Simple, to the point, and true. Injury or no injury, Floyd was in total control on Saturday night. In terms of ring generalship, it was clear from the opening bell that the general in this battle would be the undisputed pound for pound king of the sport. Seemingly stymied by Mayweather’s jab and shell of a defense, Manny attempted to stalk Floyd all fight long. Manny couldn’t, with the exception of a couple of flurries while Floyd languished on the ropes and a straight left hand or two, gain the upper hand.

Stafford later in the interview said, “He was just frustrated…He didn’t know how to make the adjustments…Floyd hit him with the right hand all night long.” Despite all the talk in the lead up to the fight of Manny going for the knockout and attempting to overwhelm Floyd, it was Pac-Man that spent most of the night looking overwhelmed.

The uncharacteristically quiet Freddie Roach offered little in terms of advice or a plan B to Manny in the corner once it became obvious that he would have to do something he seemed completely incapable of doing, landing a solid enough punch on Floyd to make a difference.
Regardless of your feelings on Floyd Mayweather’s personal life, one thing can’t be denied after Saturday. He is the reigning king of boxing today, and continually performs to a level indicative of an all-time great.

At this point, if you are still spewing hatred towards Floyd the boxer, you fall into the category of people that Stafford addressed at the end of the interview. “No, they don’t give him the full credit, they just want him to lose.” Though it seems most of the time that the whole world wants him to lost, Floyd Mayweather continues on doing what he knows how to do better than anyone else on the planet, win.