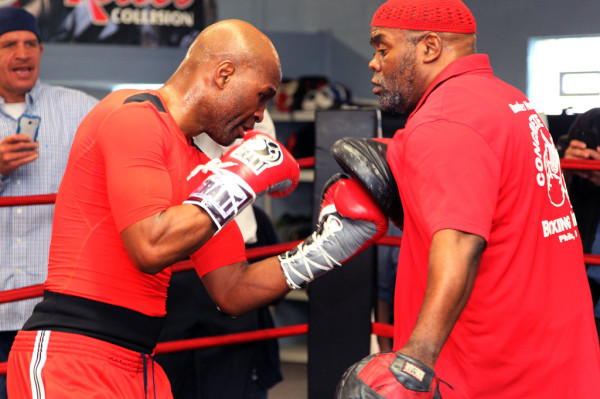 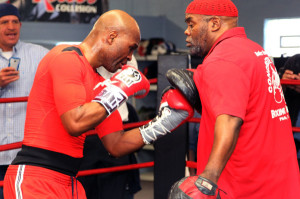 “If this was any other sport, like a 50-year old pitcher, he would have been the biggest star in the world.” Those were Naazim Richardson’s words when he spoke to ThaBoxingVoice.com about Bernard Hopkins. The Philadelphia based trainer continued, “But they are treating out sport different. They don’t acknowledge it.”

The trainer feels that the fight with Kovalev will be a tough fight. “You have to take more away from Kovalev than just the right hand. He can really punch, but I am dealing with a legend here. Bernard is special. He will approach it from an intelligent standpoint and Kovalev will be in trouble.”

ThaBoxingVoice.com also asked the legendary trainer whether he was happy that his fighter decided to fight Kovalev over Adonis Stevenson. He answered, “Bernard is 111-years old. I am just happy that he is walking up right.”