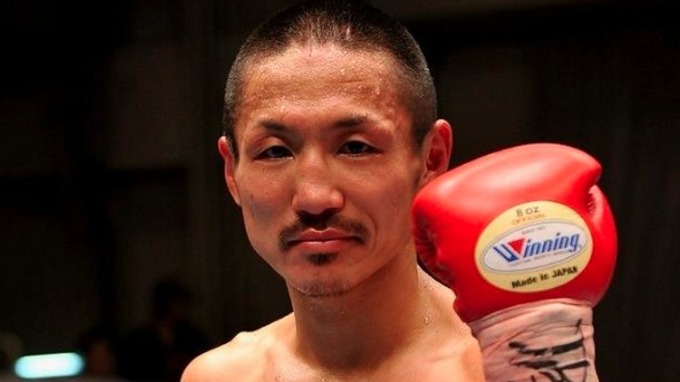 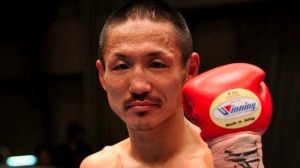 Hidenori Othake takes on Scott Quigg for the WBA Bantamweight title – and the Japanese star wants to become a history maker on Saturday night at the sold out Echo Arena in Liverpool, live on Sky Sports Box Office.

This is only the second time in boxing history that a Japanese boxer has come to England to challenge for the world title, the first was Mitsunori Seki, who was stopped in nine rounds by Howard Winstone way back in 1968 for the vacant WBC Featherweight crown.

Othake knows he has a tough task ahead of him against Quigg who has stopped his last three challengers and is a brutal body puncher, but the Japanese champion is expecting to cause an upset on Merseyside.

“I’ve seen three of his fights and I have watched them a lot,” said Othake. “Scott is a good fighter, he’s got a tight guard, he punches hard and his body is strong.

“I believe in myself – that’s all that matters. I won the Japanese title three years ago and in Japan, the lower weight levels are the hardest, I’ve defended it 4 times and often against the number one challenger. I couldn’t get a world title challenge but none of them wanted it so I am so hungry.

“We’re grateful for the chance but we’re going to make it count and take the title home. I’ve had a dream to become the world champion and I want to make it a reality on Saturday.

Quigg’s clash with Othake is part of a massive night as Cleverly and Bellew’s rematch tops a huge night of action in Liverpool live on Sky Sports Box Office.