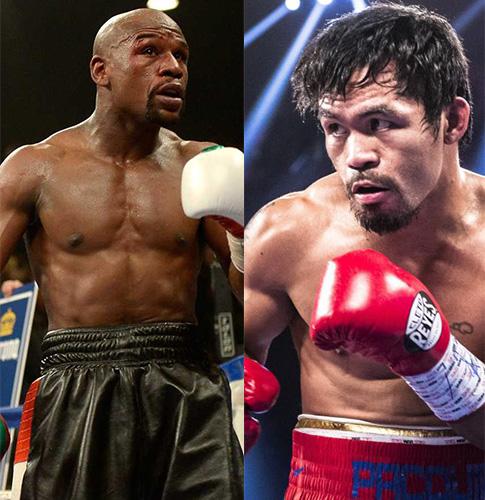 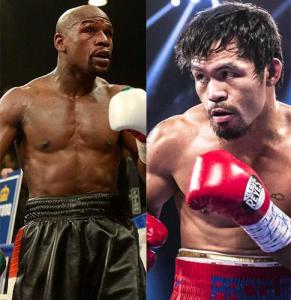 You knew it would come to this after Manny Pacquiao destroyed Chris Algieri this past Saturday, negotiations for Floyd Mayweather and Manny Pacquiao. Arum is supposed to meeting with CBS’ Les Moonves today regarding the possible bout.

Pacquiao’s business manager made news today stating that Pacquiao much like in 2012 would take less money to make the fight happen.

“The talks are already going on. It is more of what the fans want. It’s not about the pay. That’s the least of his concerns,” Eric Pineda told The Filipino Press on Tuesday.

The fight meant more in 2009 but currently is still the biggest fight to make in boxing. There have been several hurdles in the fight never happening. Among those include boxing politics, drug testing, and financial splits.

Now that both are entering the twilight of their career it seems that both sides of the equations appear to want to work something out.

There was news reported yesterday regarding Mayweather wanting a rematch clause and now Pacquiao willing to take less to make that fight happen.

In the report, Pineda did not say how much less Pacquiao was willing to take even though there were reports that Mayweather’s guarantee would be %100 million and Pacquiao’s $80 million. Of course this is all speculation but the positive thing to come out would be outcome of the meeting between Arum and Moonves.