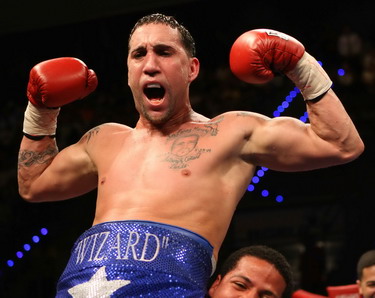 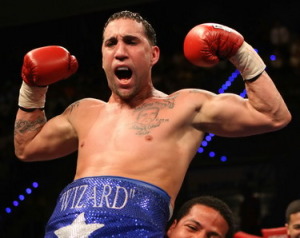 Inactive for two years due to promotional difficulties, Palacios surprisingly showed no ring rust. Throughout the contest, the Orlando based Puerto Rican used his technical skills and ring generalship to control Mendoza .

With the victory, Palacios, who co-promoted the card under the Worldwide Elite Entertainment banner, ups his professional ledger to 22-2 with 13 KO’s. Mendoza is now 39-19-1 (34 KO’s).

“I’m happy with my performance and want to thank my new trainer John Scully for helping me stay sharp,” said Palacios. “This was an excellent opponent for me to comeback against because Mendoza is no joke and I’m setting my sights at getting another world title shot in the near future.”