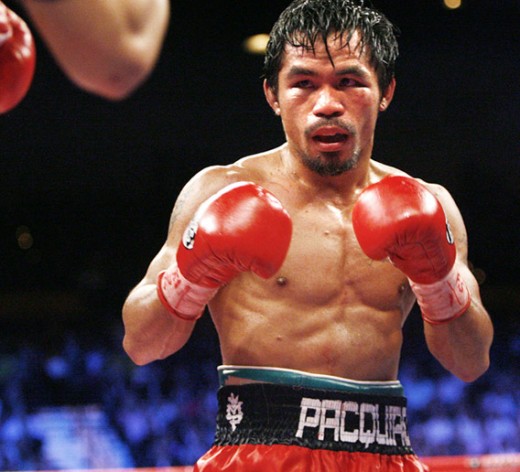 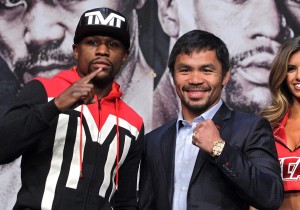 Residents of Palawan in the western Philippines have been admonished to turn off electrical appliances on Sunday to ensure they will have enough power to watch their hero Manny Pacquiao fight on May 2nd at MGM Grand in Las Vegas.

As of late, Palawan’s capital of Puerto Princesa has been experiencing daily power outages – typically lasting two to three hours – due to a supply shortfall.

Rante Ramos, secretary co-operative on the island of Palawan, warned on Facebook that some power circuits on the island may be switched off.

“On 3 May, let’s all voluntarily switch off or disconnect as many appliances as we can, so everybody can have the chance to watch the fight of the century live,” Ramos said.

Ramos also urged at least 15,000 homes to turn off their refrigerators for a few hours.

Pacquiao is set to take on Floyd Mayweather Jr. in a hotly-contested matchup, a fight that the world has waited upon for the past five years.

Pacquiao went on to say, “When I started boxing, of course I was planning, and thinking about getting to become a champion, so when I enter politics, it’s the same thing.

The fight, which will be the most lucrative of all time, will be aired live in Puerto Princesa, and sponsored by two candidates who are running for mayor in city elections, which will be held on May 8.