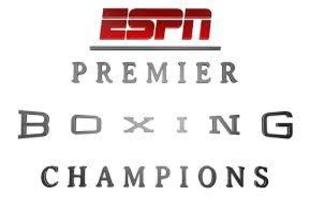 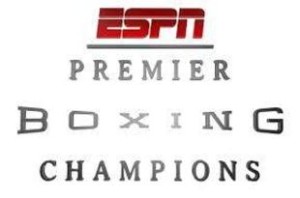 When it comes to PBC on ESPN, it seems like the numbers are trending up. This past weekend’s edition of PBC on ESPN was successful at the gate and on the television viewership level. Leo Santa Cruz versus Abner Mares was the best PBC fight on paper and it delivered. ESPN called the bout an instant classic. While that may be a stretch, it was a very good fight that saw Santa Cruz make a statement in his victory over Mares.

Those in attendance at the Staples Center (13,109) made their presence felt. On the television, the card drew an average of 1.217 million viewers from the 10pm eastern slot to midnight according to Nielsen Research. The co-feature delivered as well. Julio Ceja got dropped and then stopped Hugo Ruiz in 5 rounds. The card delivered and was certainly one of the better PBC cards and fight cards in general of the year.

In comparison to the last shows that featured Danny Garcia and Paulie Malignaggi, the average viewers of the show were 1.073 million in an earlier timeslot. Garcia-Malignaggi peaked above 1.5 million viewers so one must figure when the breakdown of the numbers come out later today, ESPN will release a statement of higher peaks which is a step in the right direction for a franchise that has many eyes on its numbers. Its next installment on ESPN will be on a weekday on October 14th which is a good move as ESPN will be deep into its Saturday NCAA Football Schedule.

Fans want good fights and will tune into good fights. This was proven by this telecast as it did well on both fronts. The formula is there, matchup good fights in a location that makes sense, and the numbers will deliver. This card is something that PBC should build on. A replay of this card will happen tonight at 9PM Easter on ESPN 2.