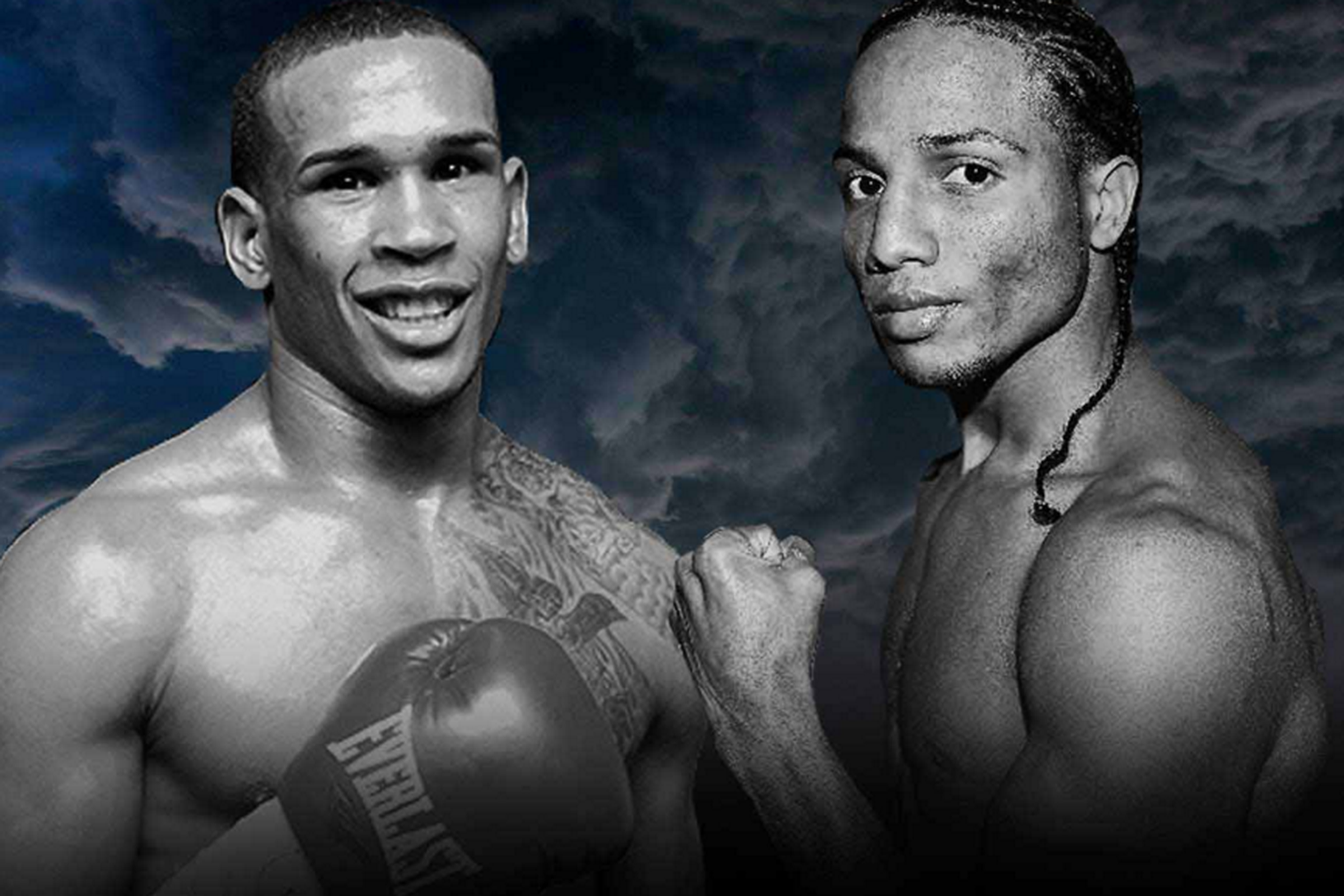 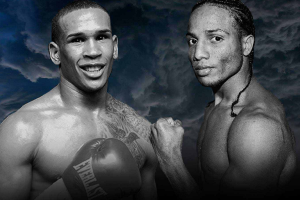 In the first round of their scheduled 10 in the junior featherweight matchup, Vicente came out determined, if not a bit reckless, as he delivered consecutive right hands that scored big but had little effect on Dominguez.

Vicente unleashed a series of hooks in the first round after finding some real success at the start of the fight with some of those same hooks. He wasn’t really throwing combinations, which are methodical and well scouted by nature, but instead they were more like rumble punches thrown when a fighter has his opponent in trouble and is looking to end it.

The problem was that Vicente did not have his opponent as hurt as he A) needed him to be and B) as he truly was at that point.

Regardless, Vicente was landing hard leather that was softening up his opponent. No matter who you are and despite how tough your chin is, big consecutive shots followed by a barrage of quick punches in bunches will take a lot out of you.

In the 3rd and final round, fans were treated to two things that contradicted one another. We got to witness a beauties one-punch-knockout that completely floored Dominguez. It was a picture-perfect overhand right from Vicente that landed flush on Dominguez’s chin. However, it was also very scary to witness Dominguez go unresponsive and have to see him carried out of the ring on a stretcher.

As damaging as the punch was, it was the way that Dominguez landed on the canvas that caused the residual damage.

This was one of the best knockouts in PBC history and Vicente was able to kick his win streak up to three while taking Dominguez’s undefeated record in the process. It is difficult however, to asses where Vicente actually ranks in the division or where he could possibly fit in because he has still lost to the best opposition he has faced, fighters like Eric Hunter and Chris Avalos, and we were supposed to find out tonight just how good Dominguez was, which would’ve helped us gauged Vicente’s win.

Still, anytime you can put a knockout like that together in the main event of a televised broadcast you are of much more significance than you were heading into the ring.