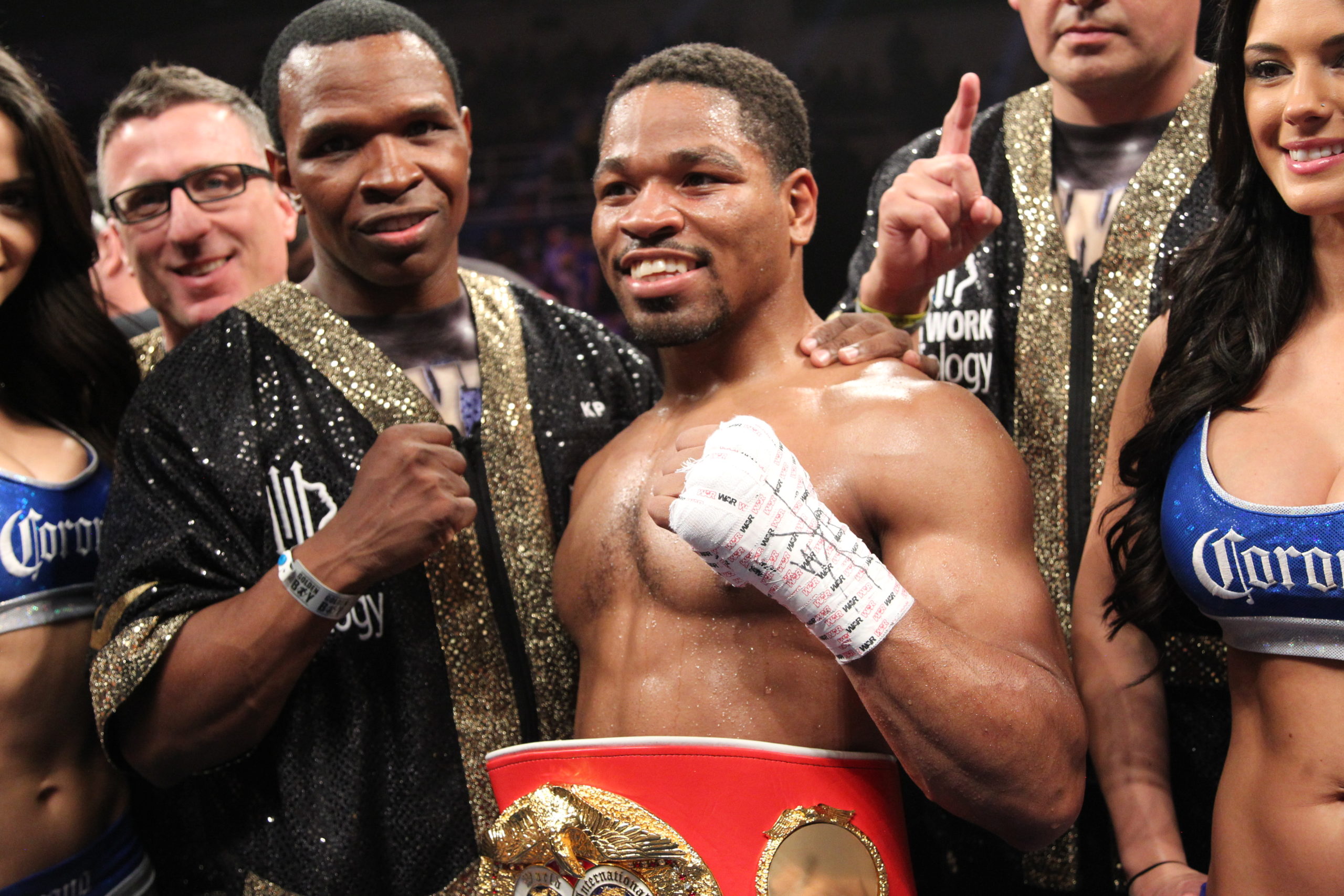 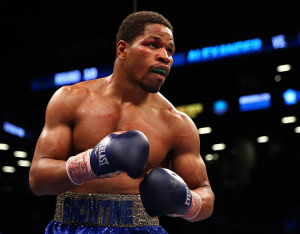 Welterweight Shawn Porter(24-1-1, 15KO’s) sat alongside his father and trainer Ken this past week to field questions about their upcoming assignment against Roberto Garcia(36-3, 23KO’s) in a ten-rounder on March 13th in Ontario, California.

Shawn is five months removed from his first professional loss suffered at the hands of the UK’s Kell Brook. Brook Stripped him of his IBF crown by majority decision in a match laden with holding and grappling. Ken Porter was quick to point out the difference in mentality between Brook and Garcia.

“There’s a reason why Kell Brook held; he didn’t wanna get hit. He didn’t wanna get hit. Roberto’s the type of guy; he wants to take some hits because he knows if he take some he’s gon’ be able to give some. So in order for him to do that, to pull off his type of fight, he can’t be holding a lot because he won’t get off. So he wants to engage you.”

Though not a recipe for longevity, Garcia’s approach will be like sweet nectar for Shawn, who was visibly frustrated by Brook when they met. He was unable to impose his physicality on the bigger man as did against Devon Alexander when he won the title and Paulie Malignaggi in his first and only successful defence. He tried to box from distance around the eighth or ninth round with more success but quickly fell back into the pattern of grappling, himself coming off the worse as Brook smothered him and held on until the ref called break.

Both Porter’s look to learn from the experience though and point to Manny Pacquiao -having spent much time sparring and working alongside him at the Wildcard Gym- as exemplifying some of the traits they want to work into their game, as Shawn said;

“You know one thing we learned from Manny, from watching him use his angles and his quick feet, we’ve taken a different approach to our fight game, understanding we have those quick feet and we need to use them.”