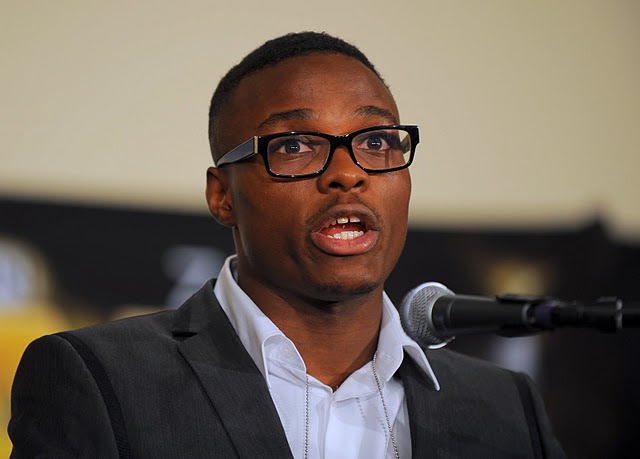 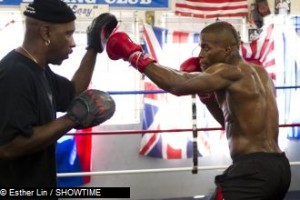 As part of Al Haymon’s ever growing stable of boxers, Peter Quillin’s options after his fight with Andy Lee, continue to grow. Al Haymon has plenty of middleweight contenders to match with Quillin and more television channels at his disposal every day. Danny Jacobs, Billy Joe Saunders may be two legitimate options, but as always in the sport of boxing, the fight we all want to see seems nearly impossible to make.

Peter Quillin spoke with ThaBoxingVoice about why a fight with Gennady Golovkin has not happened yet and what would need to happen for that fight to be made in the future.

“Well, he’s on HBO… before Richard Schaefer left Golden Boy, I was willing to fight him. He didn’t want it to be off of HBO. He wanted to keep his relationship intact with HBO and at the time I was on Showtime.”

Of all of the channels Al Haymon has been partnering up with over the past two months, the one that remains out of his reach, is also the one that Gennady Golovkin is committed to; HBO… of course.

For now the possibility of a Quillin/GGG matchup seems out of reach but one nice takeaway from the conversation was that there was quite a bit of diplomacy coming from Peter Quillin toward Golovkin. This seems to be something more and more common among Haymon fighters, which may be an early sign of future bridge-building.

“When the fight is happening, for the right money and everyone can agree to it, then the fight will happen. Until then, Kid Chocolate is in no shape, no way, no how runnin’ from nobody…”

The question remains whether Golovkin would have to agree to fight on a PBC network like NBC or if the fight could be made on HBO. Of course, it is going to be an Al Haymon decision.

“It would have to go through Al Haymon, and we sit down with Al and figure out the logistics and that’s how it can be made.”

Peter Quillin has an April 11th fight with WBO middleweight champion Andy Lee before his next opponent will be decided on but anyone in the know will tell you a Golovkin fight seems about as far away as it can get for the time being. The upside is that we are seeing Haymon fighters showing respect to rival fighters more and more often than we have seen in the past which may benefit negotiations (and fight fans) down the road.