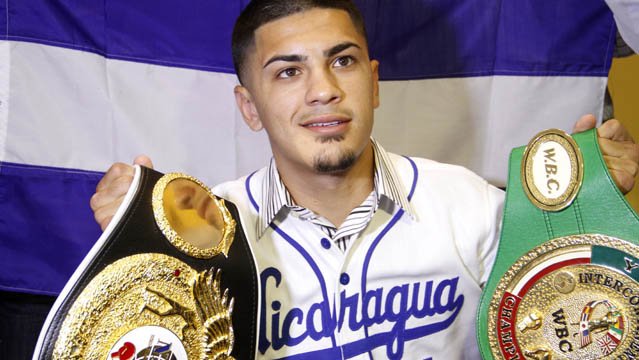 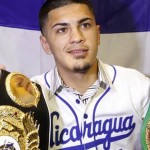 The fight between Randy Caballero and Stuart Hall for the vacant IBF Bantamweight title will no longer take place in England as originally planned and has been moved to a more neutral location for both fighters.

The fight will now take place in Monte Carlo on October 18th.

“It is better,” Caballero told The Desert Sun newspaper. “I wouldn’t mind going to his hometown. I did it in Japan (against Kobei Oba) and I wouldn’t mind doing it there. That’s all that he was talking about that he had the hometown advantage. It’s all gone now. When we are in that ring, there’s no crowd there. It’s just me and him. Once we get there, it’s fight night.”